The Oisín McGrath Foundation have awarded bursaries to two talented individuals and three local clubs. The grant awards will assist sporting potential and the provision of coaching and equipment. 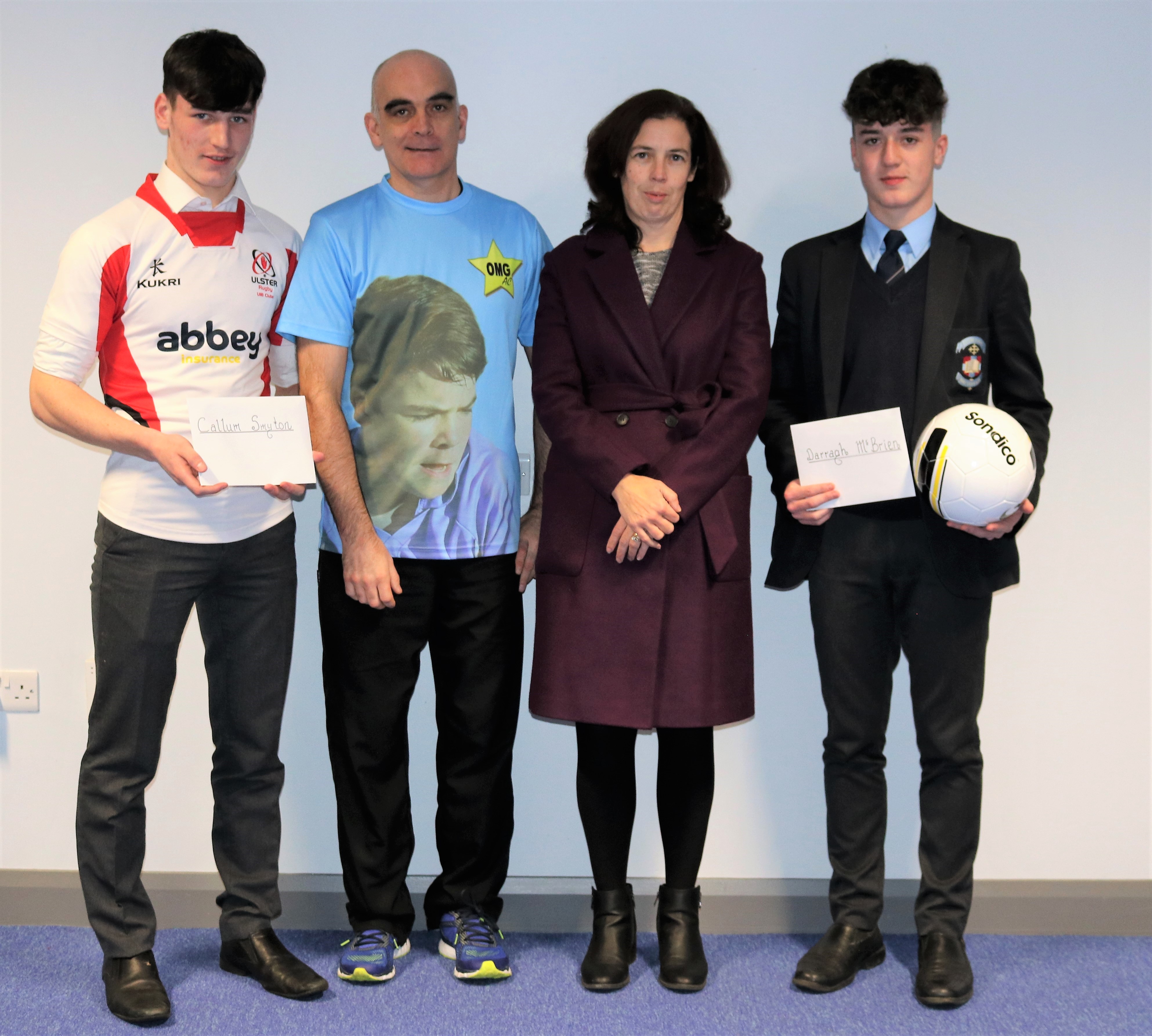 The Oisín McGrath Foundation was formed in memory of 13 year old Oisín McGrath from Belcoo and is inspired by Oisín’s life and formed both to keep his spirit alive and to inspire others through his memory. The three strands of the foundation are local youth sports development, organ donation awareness and brain injury research. 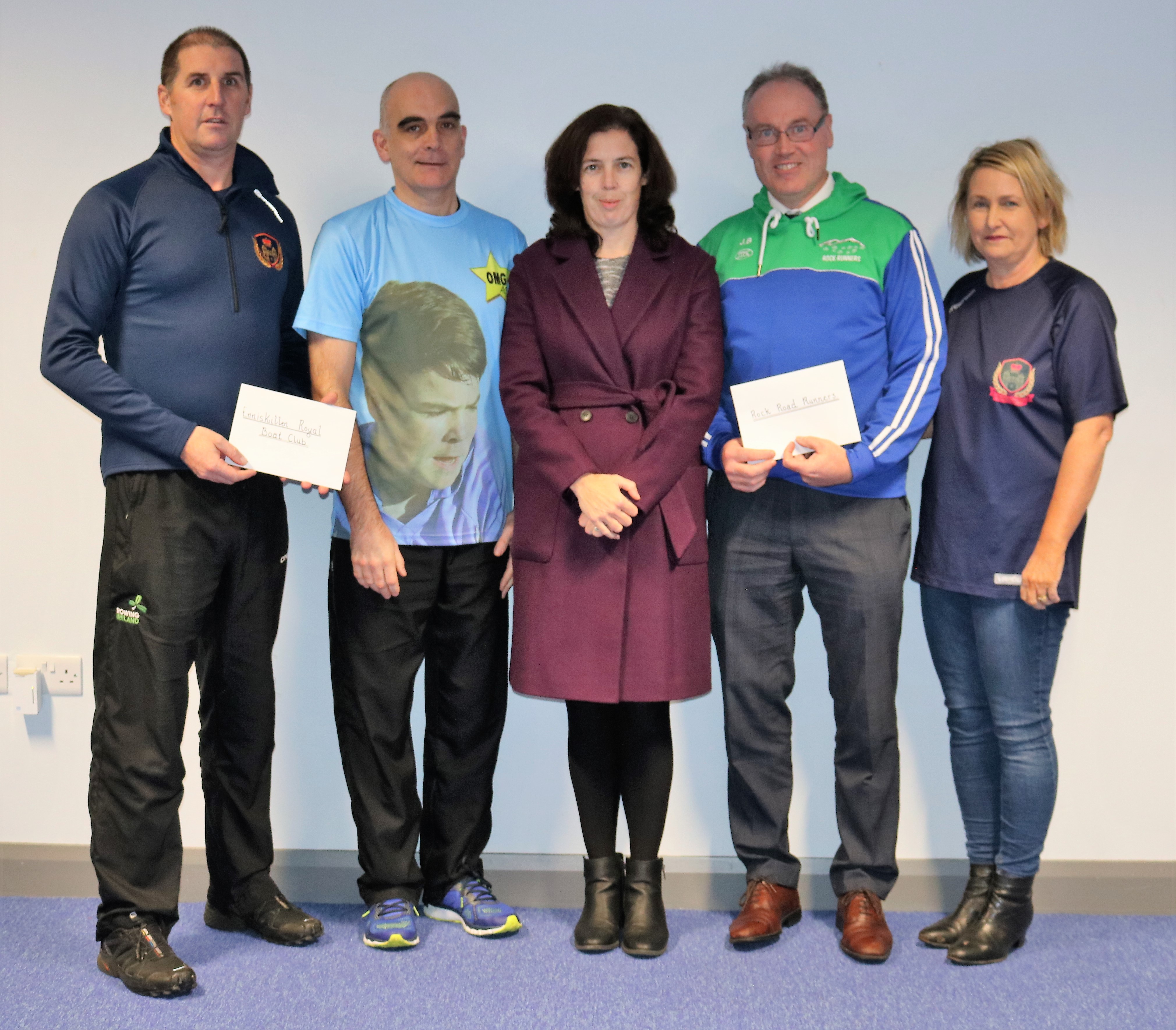 Enniskillen Royal Boat Club will use their grant to purchase new gym equipment. They have recently had a number of successes in various competitions and have seen a large increase in the numbers of young rowers joining the club. Rock Road Runners, a running club based in the Kinawley, Derrylin and Teemore area were awarded a grant to purchase new equipment to assist coaching and training. Enniskillen Rugby Club were also awarded a bursary. They will use their grant to continue to support their young members to develop their sporting skills and potential with up to date equipment and skilled coaches.


Doubly talented St Michael’s College student Darragh McBrien was awarded a grant to assist him in his chosen sports of gaelic and soccer. He’s had huge success juggling the two playing for Bellanaleck Art McMurroughs and Ballinamallard United FC. Darragh is also involved in his school teams, U17 Fermanagh Gaelic team and Fermanagh Super Cup. He will use his grant for equipment costs.


Enniskillen Royal Grammar School student Callum Smyton is a member of Ulster schools rugby development squad. With an intense and demanding training schedule around the country Callum’s been showing the commitment and talent that there is in Fermanagh. His award from the Oisín McGrath Foundation will help fund his training costs. 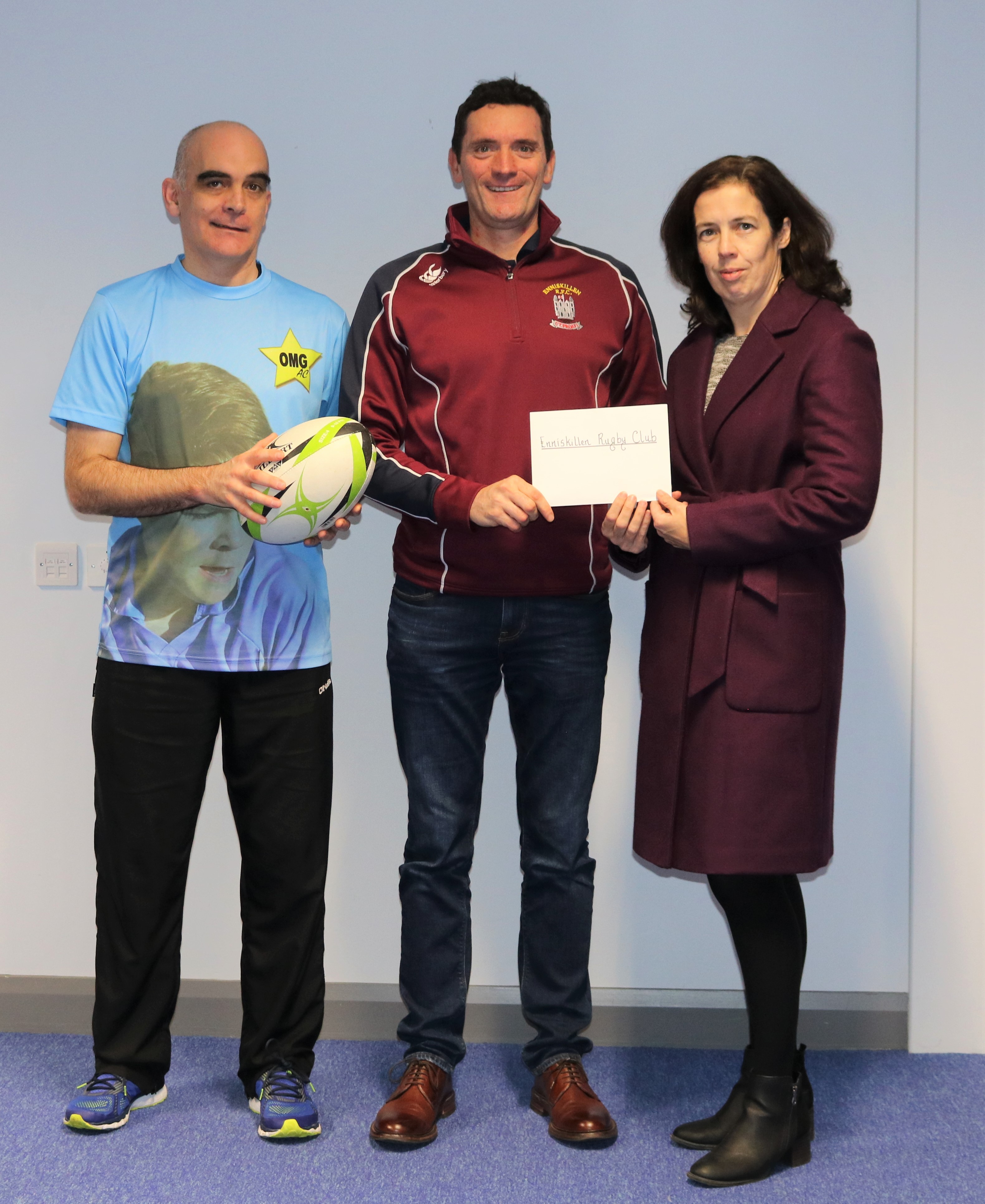 Oisín’s mum Sharon McGrath commented “The Foundation brings opportunity to others alongside celebrating Oisín’s life and his love and commitment to sport. We are pleased to be able to make these grant awards to talented individuals and clubs all with huge talent and potential. It is our hope that in the future we can support even more young people and groups, assisting them in their sports development in memory of Oisín.”


The fund will be opening again later in 2019 and will accept applications from individuals or groups. The applicants must be between 12 and 16 years of age and residents in Fermanagh or the surrounding area. For more information on the Foundation CLICK HERE