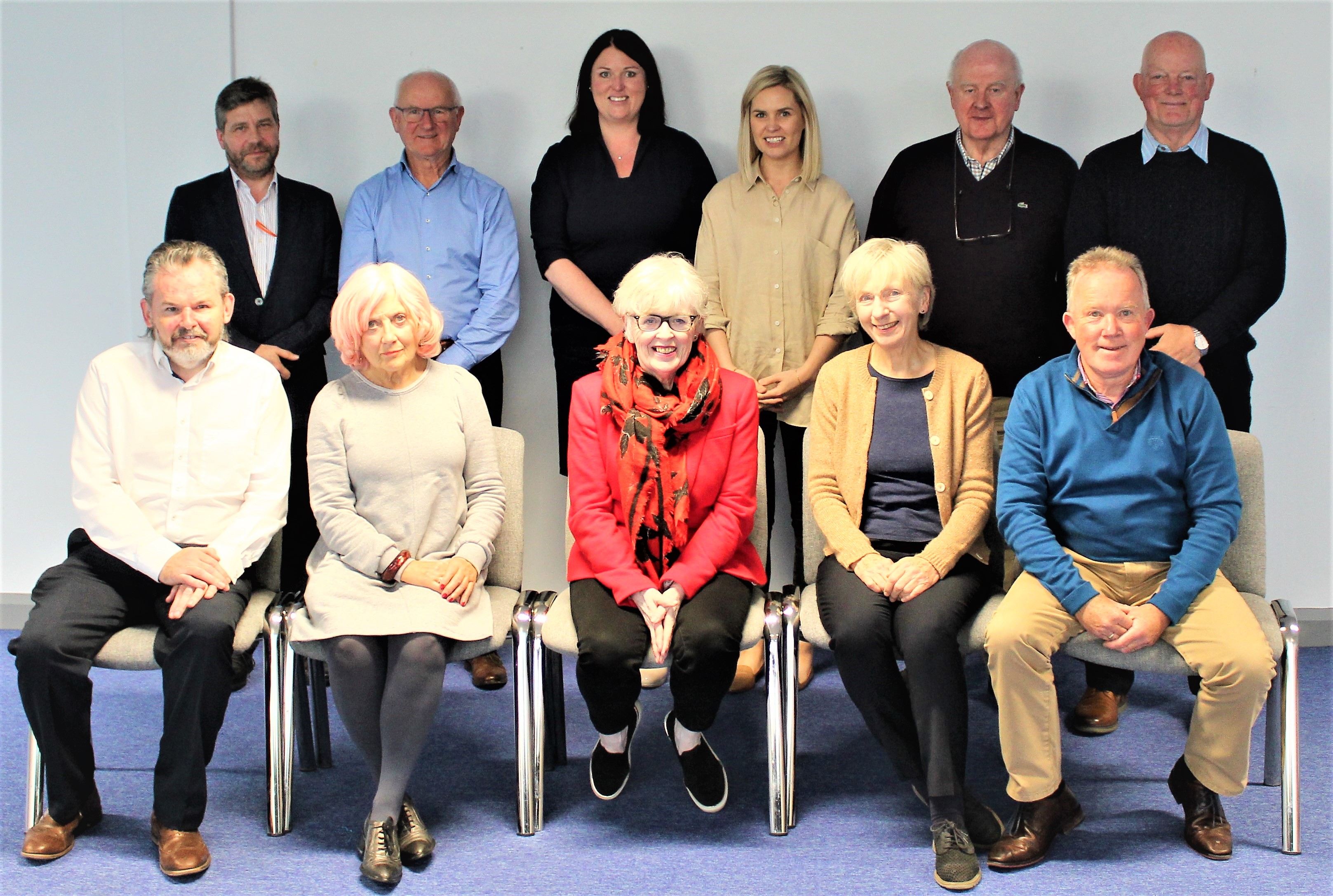 The Duke of Abercorn

His Grace The Duke of Abercorn KG former MP for Fermanagh SouthTyrone between 1964 - 1970 has an active and positive interest in business, community and arts initiatives right across the County and beyond.
Fr Brian D'Arcy 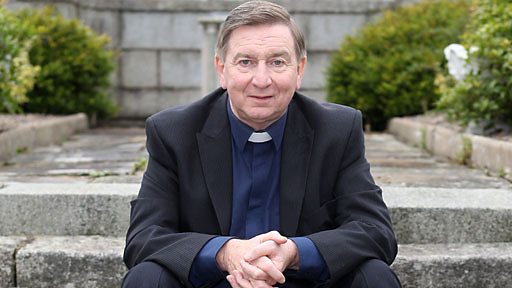 Fr Brian D'Arcy is a member of the Passionist Community based at the Grann Monastery. Fr D'Arcy is also a popular broadcaster with Radio Ulster and has awide range of interests including music and sport.

Chairperson of the Fermanagh Trust, Aideen has extensive experience of public service in local and central government in Northern Ireland as CEO of Fermanagh District Council and Permanent Secretary in the Department of Culture, Arts and Leisure, the Department of Employment and Learning, and CEO of Ilex. A former national trustee of the BBC she is a trustee of the National Trust and Vice-Chair of The Carnegie UK Trust ,  a director of the Aisling centre  and a member of the expert panel on City of Culture  for DCMS . She is involved in a number of other charities nationally and locally.

Ernie Fisher
Vice-Chairperson of the Fermanagh Trust. Chairman of Fisher Holdings Ltd and former Managing Director of Fisher Engineering Ltd. Ernie has been involved in community life in the Ballinamallard area for many years and is actively involved in a number of organisations including Ballinamallard Development Association and Ballinamallard Enterprise Company Ltd. Ernie was instrumental in establishing the Fisher Foundation a named fund with The Fermanagh Trust, and oversees the work of the Fisher Foundation advisory group. Ernie is also a Director of the Armagh City Hotel Ltd.

Frank McManus
Solicitor based in Lisnaskea, Frank has a long term interest in the Fermanagh Gaelic Athletic Association and Clogher Historical Society.
Joanna McVey
A founding trustee, is former Managing Director of William Trimble Ltd which owned the Impartial Reporter. Joanna is involved in a number of community and voluntary organisations in Fermanagh. Joanna and family have been actively involved in establishing the Joan Trimble Award Scheme a named fund with the Trust and is a member of the fund’s advisory grants panel.
Jim Ledwith
Convenor and a founding Trustee, Jim was most recently involved in managing a community research project with the London based Young Foundation. Former programme manager of the Mummers Foundation, Jim has a long track record of involvement in community life in County Fermanagh, particularly during his employment as Community Services Manager with Fermanagh District Council, which involved working with townland and village based communities across Fermanagh, helping develop community venues and projects in numerous locations.
Kevin Lunney
Kevin is currently Operations Director of Quinn Industrial Holdings Limited. Previously Kevin was Group Development Director of the Quinn Group and General Manager of Quinn Insurance. On a voluntary basis Kevin is a Director of Kinawley Community Hall Association and is also involved in supporting post primary education in his local community.
Sue Bryson
Secretary of the Fermanagh Trust. A Fermanagh native and solicitor by profession, Sue recently retired as Deputy Chief Executive of and Head of Regulation within the Law Society of Northern Ireland. She is a Committee member of her local Concern charity shop and of her local Residents’ Association
Anna Devlin
Anna is a Chartered Accountant and Director of Cavanagh Kelly.  Anna leads the Forensic Accounting team and specialises in providing expert reports in a range of commercial and civil litigation matters.  On a voluntary basis, Anna is a Director of Enniskillen BID Ltd, a not for profit company which promotes the development of business activity within the Enniskillen town area.
Robert Gibson
A Civil Engineer, was formerly Director of Community, Health and Leisure with Fermanagh and Omagh District Council for 5 years. Prior to this Robert was Acting Chief Executive of Fermanagh District Council, for the last year of that Council, holding a Director role for 14 years previously. Robert has a long personal commitment to Community issues. Formerly Robert played rugby for Enniskillen RFC and is an ardent Ulster and Ireland supporter.
Katie Cooper
Katie left Enniskillen in 1997 and studied Law at the University of Bristol and the National University of Singapore before attending the Institute of Professional Legal Studies at Queen’s University of Belfast and qualifying as a solicitor in 2003.  Katie worked for two large commercial law firms in Belfast and spent almost two years on secondment with a Belfast based property development company before returning to Enniskillen in 2014 and becoming a director of Cooper Wilkinson in 2015