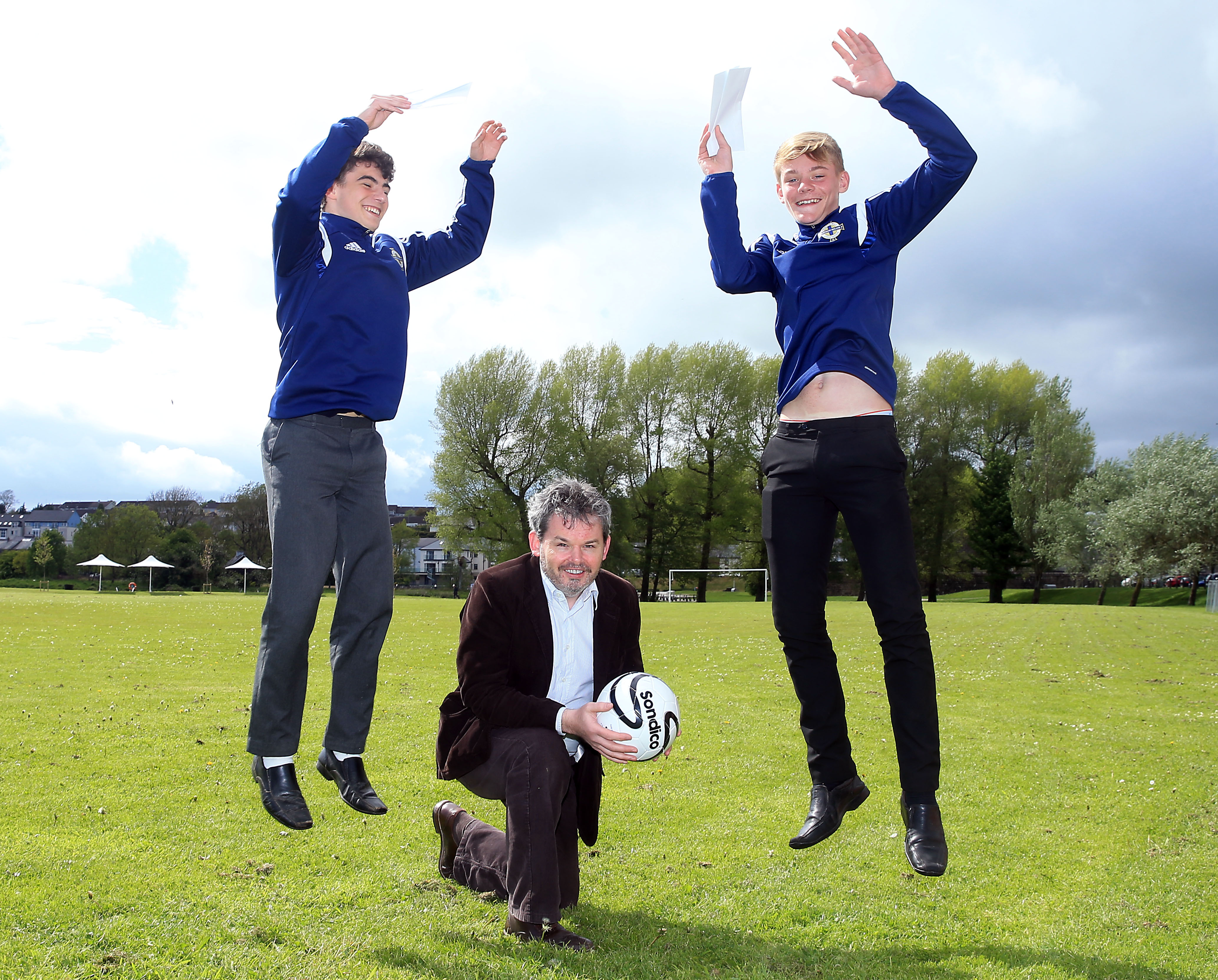 Three of County Fermanagh’s young sports stars have received Greg Turley Bursary Awards. Climber Victoria Watterson and footballers Dean Corrigan and Niall Owens will use their bursary award towards the costs of their intense training routines.


The Greg Turley Bursary Awards, administered by the Fermanagh Trust, were set up in memory of the popular and inspirational St Michael’s College teacher. The Awards support young people in the fields of community service, sport, music and drama.


17 year old Victoria Watterson, a member of the Hanging Rockers Youth Climbing Club and the Irish Climbing Team has represented Ireland at European level on a number of occasions. So far this year Victoria has reached all her major training and competition goals – winning the Senior Irish Bouldering Championships and retaining the Junior Irish Title. Following on from this success, Victoria qualified for her first ever Senior International Competition where she came second in the Under18 category.


Later this year Victoria is hoping to represent Ireland at the International Climbing Youth World Championships which will be held in China. This will hopefully be a gateway to further international competitions. Victoria has been commended by her tutors for her team-work and dedication. While a lot of her training schedule takes place in Dublin, she always arrives on time, motivated and focussed. Victoria has earned a reputation as a hard working, goal-orientated achiever with the qualities to excel at her chosen sport.


Ballinamallard United players Dean Corrigan and Niall Owens have already had impressive football careers representing their county and country at a number of tournaments. Both have been members of the prestigious Irish Football Association Elite Programme since 2014. The purpose of the Programme is to develop technical and tactical ability of those selected and provide a pathway through to Youth and Senior International teams as well as to cross channel and Irish League Clubs.


As members of the IFA Elite Programme, Dean travels to Cookstown and Niall travels to Jordanstown three times per week for training. Both have been described by their coaches as promising young players who consistently perform to a high level and lead by example on the pitch.


Lauri McCusker, Director of the Fermanagh Trust said “Greg Turley contributed in many ways to the lives of others, so much so that these Awards were established as a way of perpetuating his memory and continuing his work of helping others in a practical way. Victoria, Dean and Niall already have proven track records in their sports and we hope this funding will help support their future ambitions.”