Three local talented young people have received Greg Turley Bursary Awards to support them in their sporting endeavours and help towards training, equipment and travel costs. 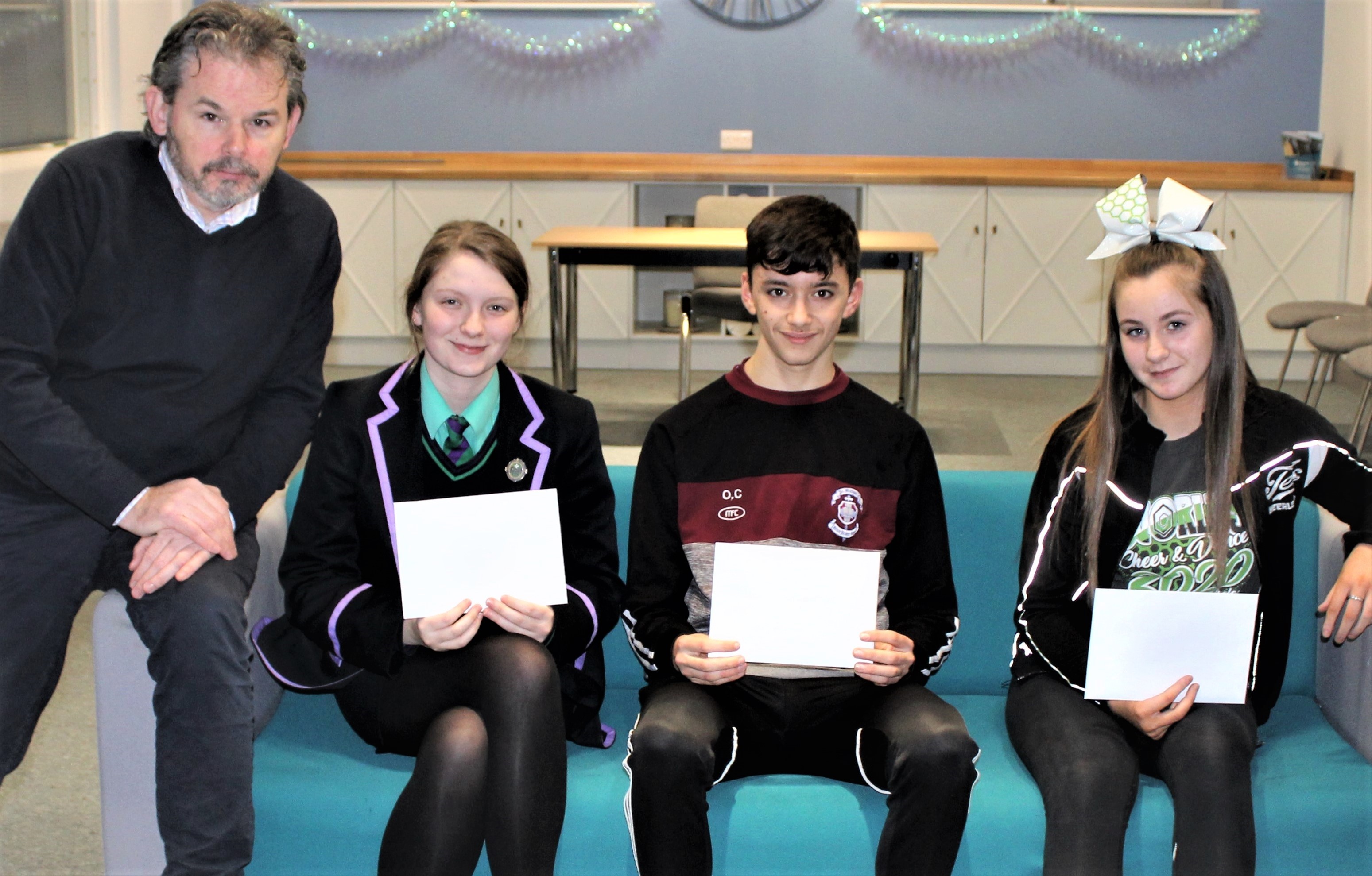 
St Michael’s College student Oisin Cassidy has been passionate about running since a young age with a number of successes in cross country. In April this year he qualified for the U17 international squad. He was also selected for the U18 team and competed in the World’s International Cup in Italy. In 2020 Oisin is hoping to achieve top positions in Ulster and All Ireland tournaments.


14 year old Faith McCann has recently attained a place on the first ever Northern Ireland National All Star Cheerleading Team. In April 2020, along with 27 other junior athletes, she will be representing Northern Ireland on the world stage in Orlando, Florida.


Mount Lourdes student Meabh Dolan has been a member of Enniskillen Lakelanders Swimming Club for the past ten years. Recently Meabh has developed an interest in the coaching aspect of swimming. Earlier this year she completed a swimming teacher course and has been teaching beginners on a volunteer basis. Meabh has been awarded a bursary to take part in a further course which will allow her to become a fully qualified swim teacher. This is the first ever time the Greg Turley Bursary Awards have supported a young person to go into coaching.


Lauri McCusker, Director of the Fermanagh Trust said “Greg Turley contributed in so many ways to the lives of others, so much so that these Awards were established as a way of perpetuating his memory and continuing his work of helping others in a practical way. Oisin, Faith and Meabh are incredibly talented and dedicated to their chosen sports and we hope this funding will help support their future ambitions.” 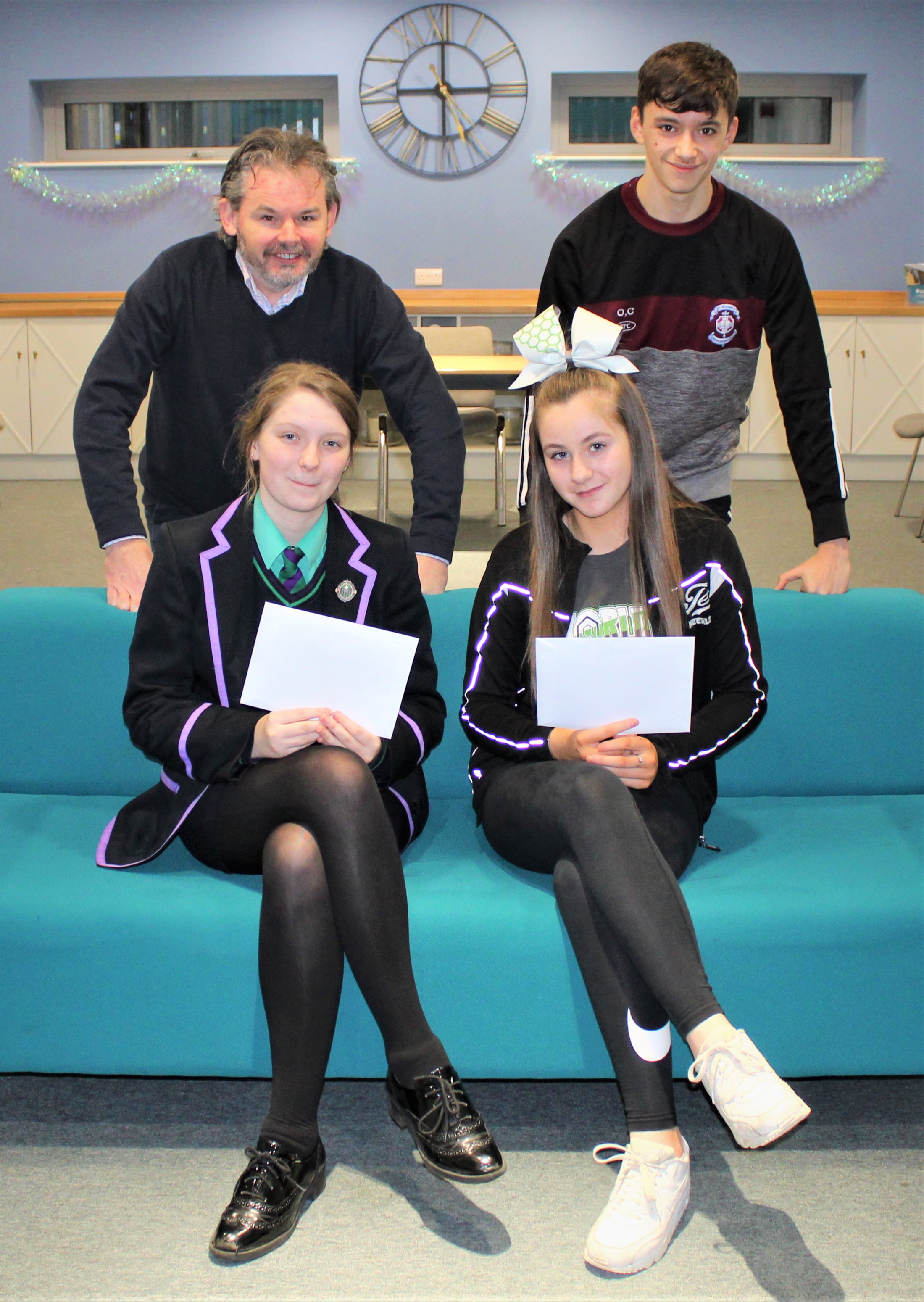