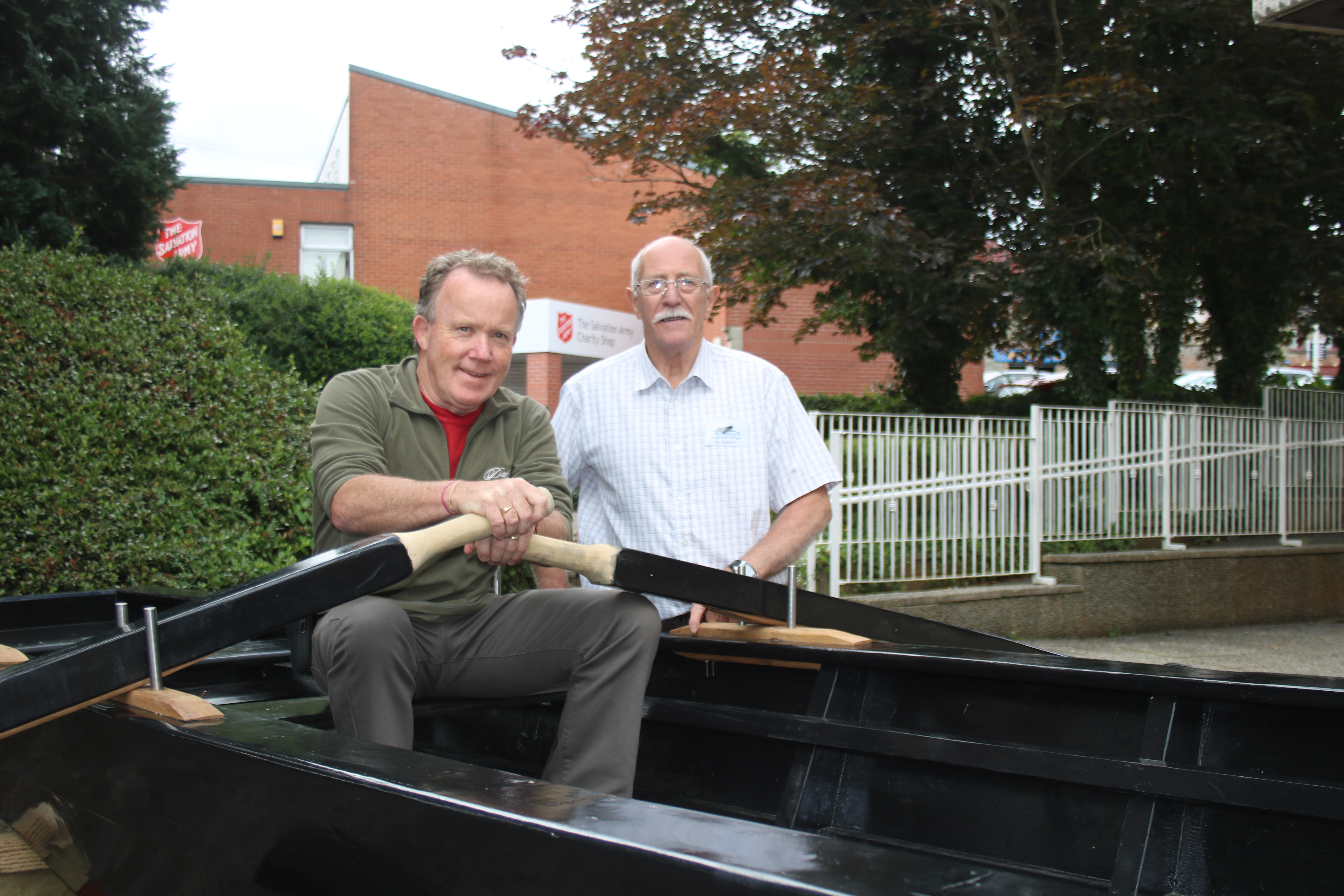 Lough Erne cots will be raced on Fermanagh’s waterways for the first time in over 100 years. The traditional wooden boat has been revived by Lough Erne Heritage, a charitable group encouraging local heritage research about Lough Erne, it’s traditional boats and the people who built and used them.


In April the Fermanagh Trust awarded a grant to Lough Erne Heritage which the group used to build their boats. They were then launched on Saturday 20th August at Crom where they were raced and the public had the opportunity to try their hand at rowing them. This was the first of many regattas the group hope to arrange on the Lough. 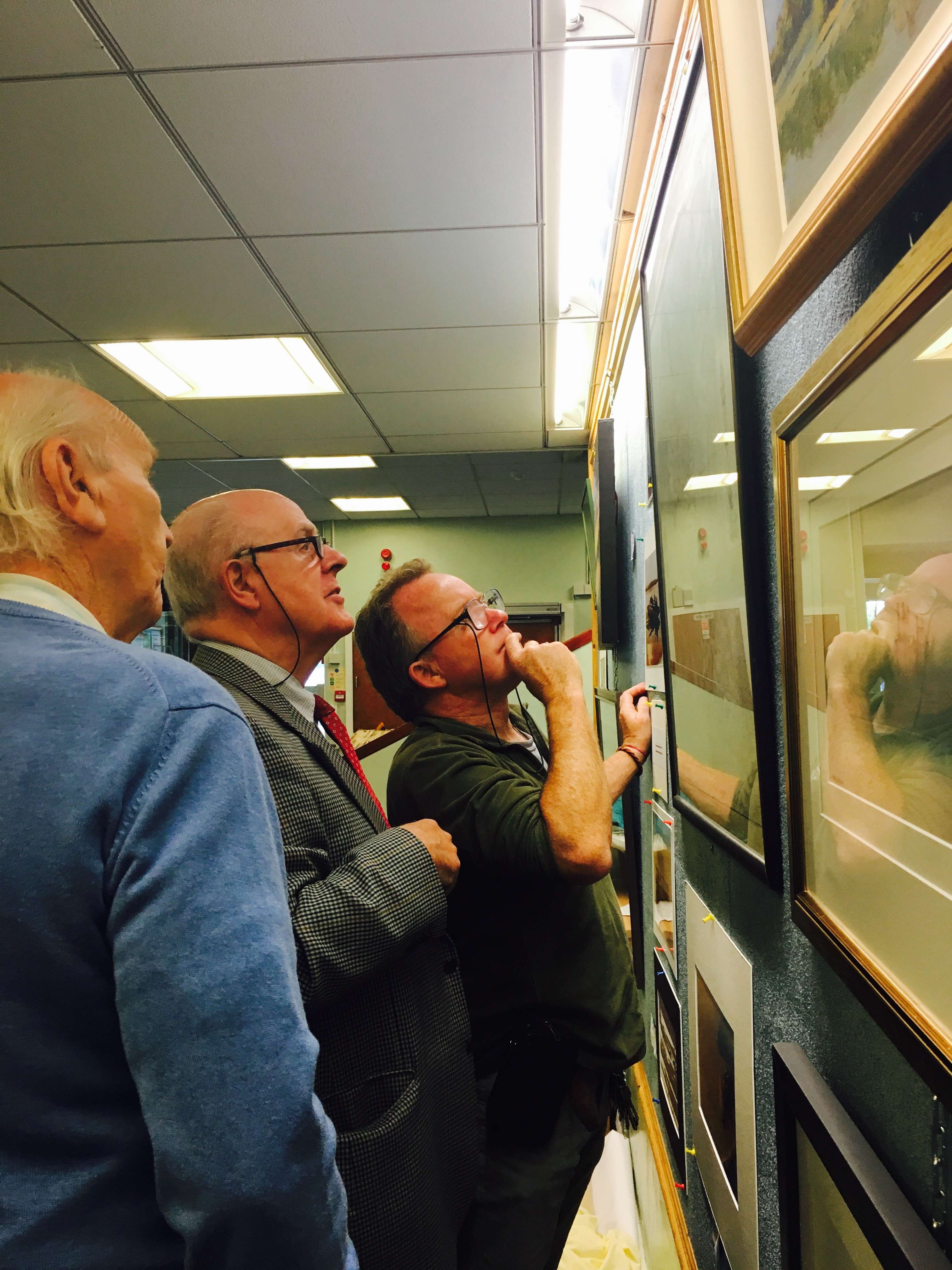 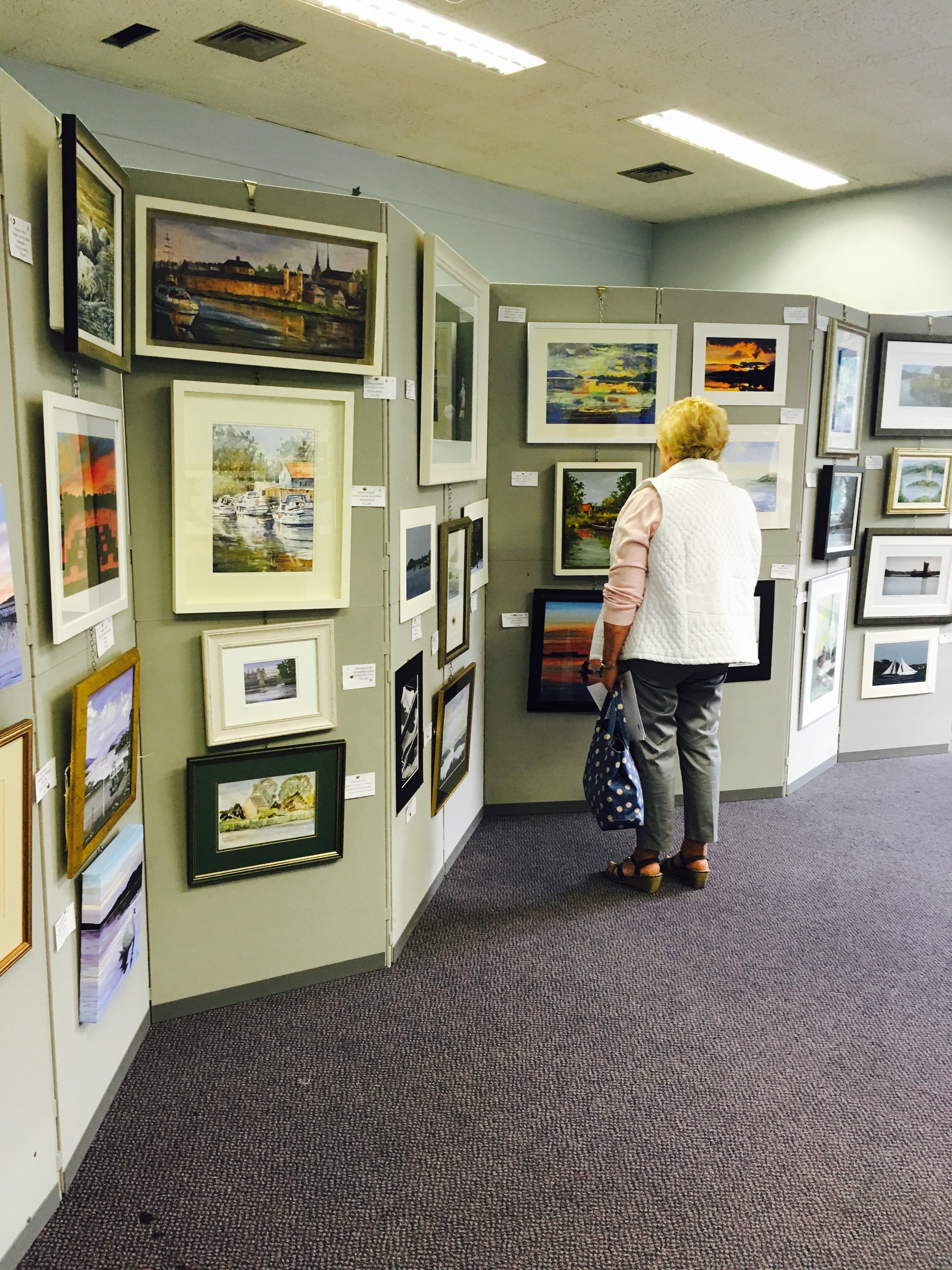 Lough Erne Heritage have already held exhibitions and meetings to publicise their research into the local heritage of Lough Erne and it’s shoreline as well as creating a website with a virtual heritage trail.


The newly built boats were displayed at Enniskillen library as part of their summer exhibition involving art and photography celebrating Lough Erne, the islands and life on the water and by the shore past and present.


Commenting during the exhibition, Jim Ledwith trustee of the Fermanagh Trust said “This is an exciting and ambitious initiative for Lough Erne which we were delighted to support. Lough Erne Heritage have to be commended for the commitment and enthusiasm they bring in keeping this important part of our history and heritage alive as well as getting a significant amount of community involvement. We congratulate the group for their hard work thus far and look forward to seeing the racing taking place.