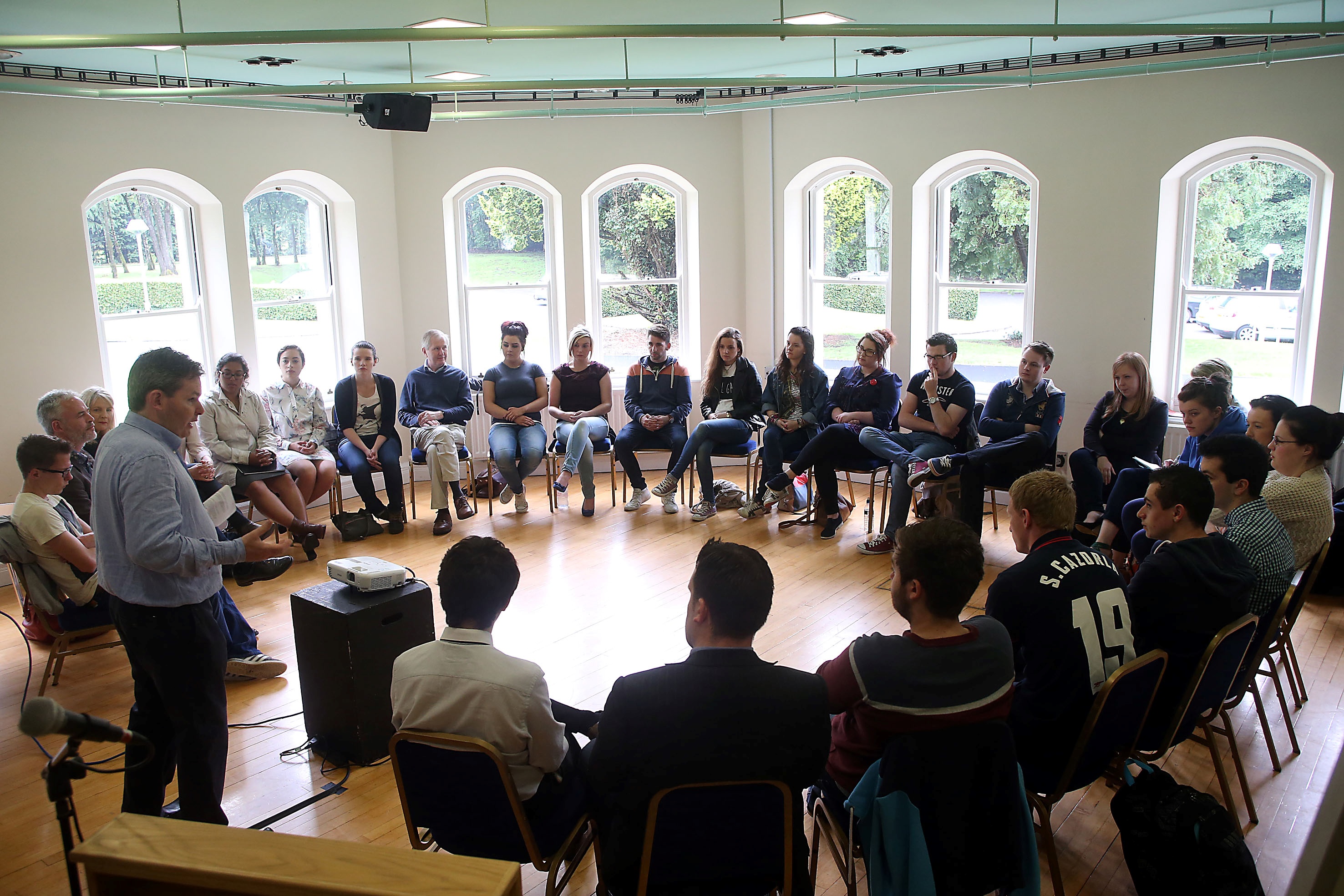 The ground breaking Xchange Summer School aptly began with a group of local young people gathering to discuss and debate their views and ideas. The theme for the event, organised by the Fermanagh Trust, was ‘listening to the voices of tomorrow’s leaders – the most important voice of all’.

The group of young people – teens and twenties – convened to discuss what is important to them in relation to liberties, the media, arts and history. Their insights were carried throughout the inaugural two day event held at the Ardhowen Theatre. The four conversations were about changing how we react and disrupting how we think. Key contributors such as Falkland’s War veteran Simon Weston, Tony Blair’s former spin doctor Lance Price and historian Ruth Dudley Edwards took part in the summer school. Local contributors included actor Adrian Dunbar who discussed the arts, editor of The Detail Steven McCaffery on the media and Carlo Gebler on history.

Chaired by Nick Garbutt, former editor of the Irish News and deputy editor of the Belfast Telegraph, the young people aired a sophisticated analysis of the media in particular. They highlighted a desire for truthful reporting and were critical of press sensationalism. Agenda setting and manipulation were the other hot topic. Post phone hacking scandal they questioned the truth of larger news outlets, suspicious of how journalists come into possession of facts. 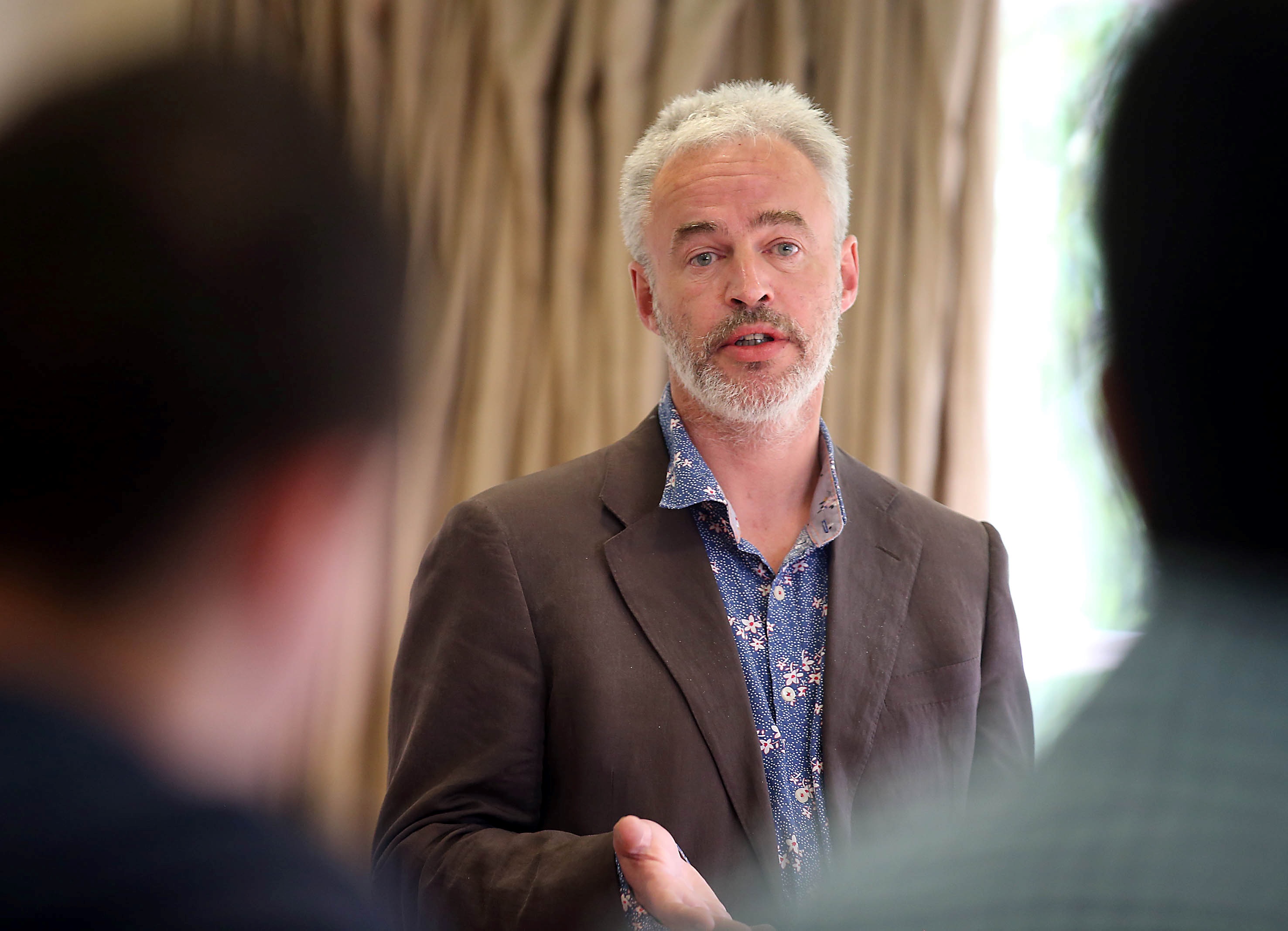 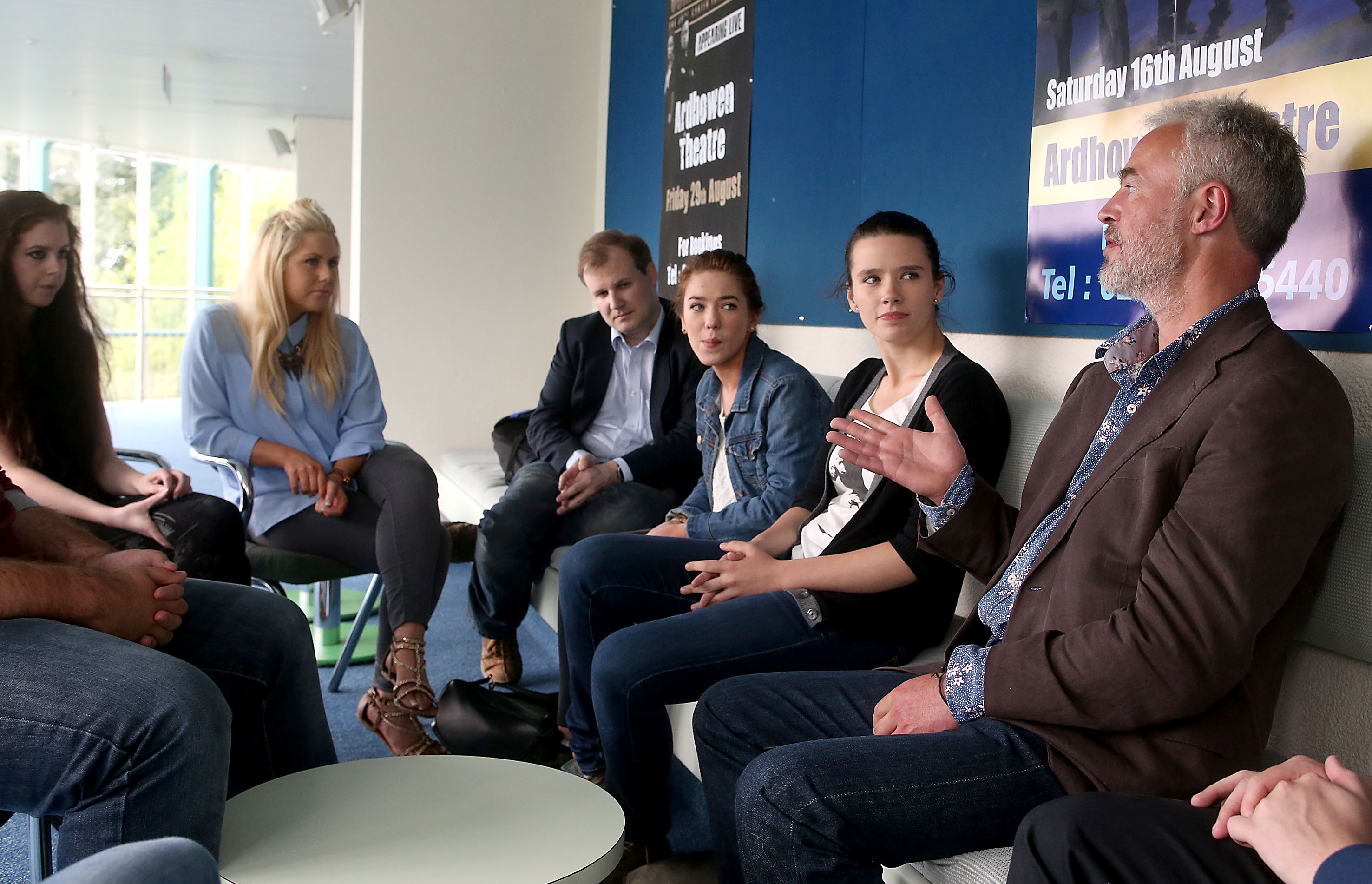 However, for all the cynicism, there was a clear respect from the young people for the media.  Citing recent successful charity campaigns, it was acknowledged that “if the media is used in the right way it can be an incredibly powerful tool”. Other stories such as the Expenses Scandal show that the media is doing its job properly in “holding power to account”.

Around the arts, they pointed to the need for networks and connections to access equipment to further their creativity. There was a worry at the stifling of creativity in rural areas as the industry, funding, exhibition space etc is very Belfast focussed. Once participant highlighted that an art project she had been working was derailed when they asked permission to chalk peace quotes on local pavements – to the council there was no distinction between good and bad graffiti.

With the topic of liberties they discussed a variety of issues from the importance of voicing the opinions of the youth and the way that should be handled, the protection of minorities and whether or not there are limits to rights and responsibilities. Living in a rural county, it was questioned whether rights are limited by virtue of community size. History has all the ingredients to make for contentious discussion but there was agreement from all the young people that there is a fear of our history, “all history, not just one script” being brushed under the carpet.  Dealing with the past must be a priority. The failure of other countries to do so was raised. There were many suggestions on how to move forward with this enormous task, interaction and sharing being key and with this generation there are huge opportunities for that.

Lauri McCusker, Director of the Fermanagh Trust and one of the people behind bringing Xchange to Enniskillen said “Our Youth Fringe event got the Xchange summer school off to a flying start. The engagement from the young people was superb. The level of insight and knowledge which the participants brought to the table was significant and impressive. It reiterates the point that we need to listen more to this generation’s voice, we need more events like this! Over the two days of the summer school there was great variety of very impressive contributions. There was interesting participation from the audience and the contributors spoke very well and opened up on a diverse range of subjects and some very challenging issues. Our aim was challenging the conversation and that was certainly achieved. Hopefully its repeated next year and the Xchange summer school returns to Fermanagh”. 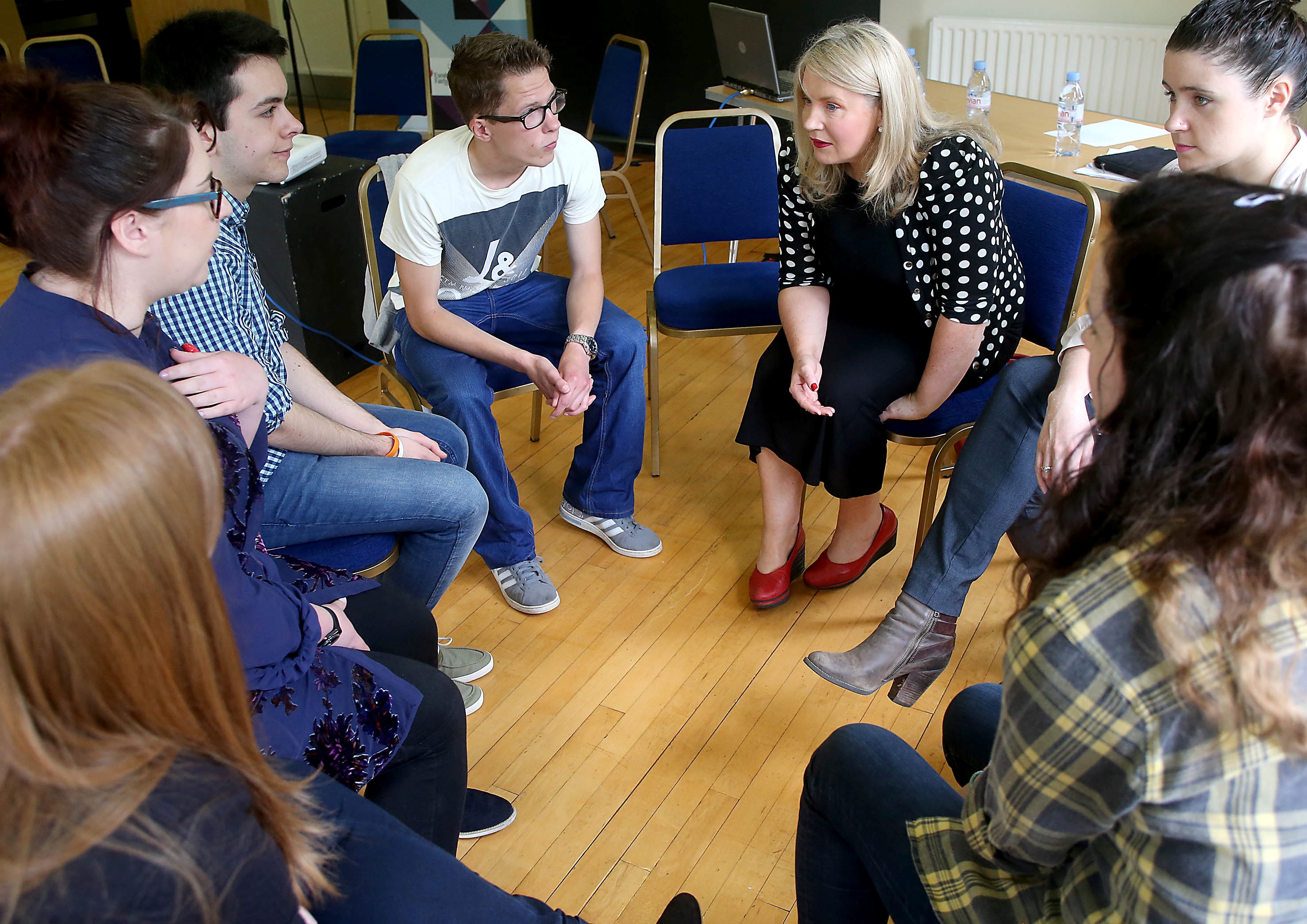