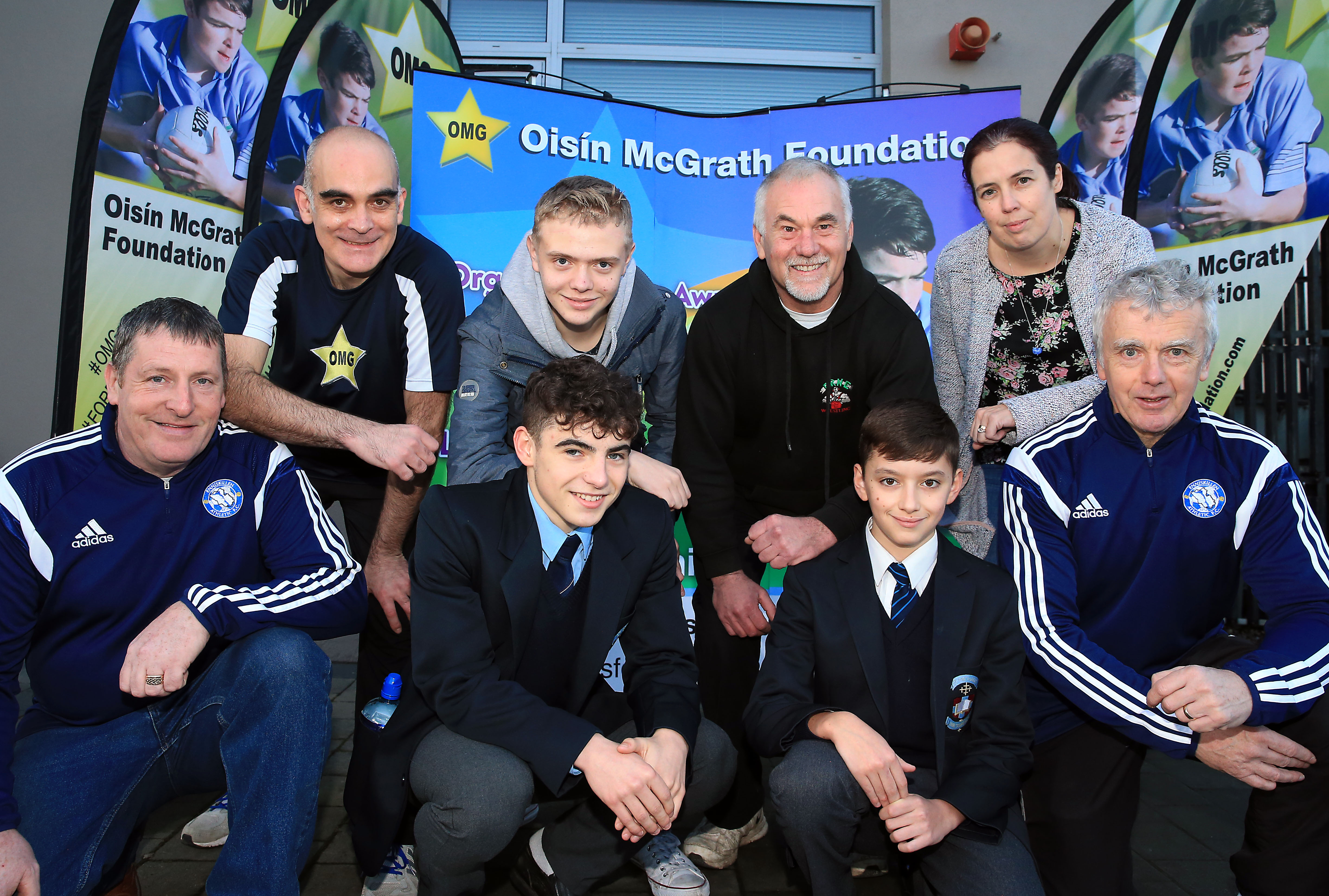 The Foundation is inspired by Oisín’s life and formed both to keep his spirit alive and to inspire others through his memory. The three strands of the foundation are Organ Donation Awareness, Brain Injury Research and Awareness and Local Youth Sports Development. 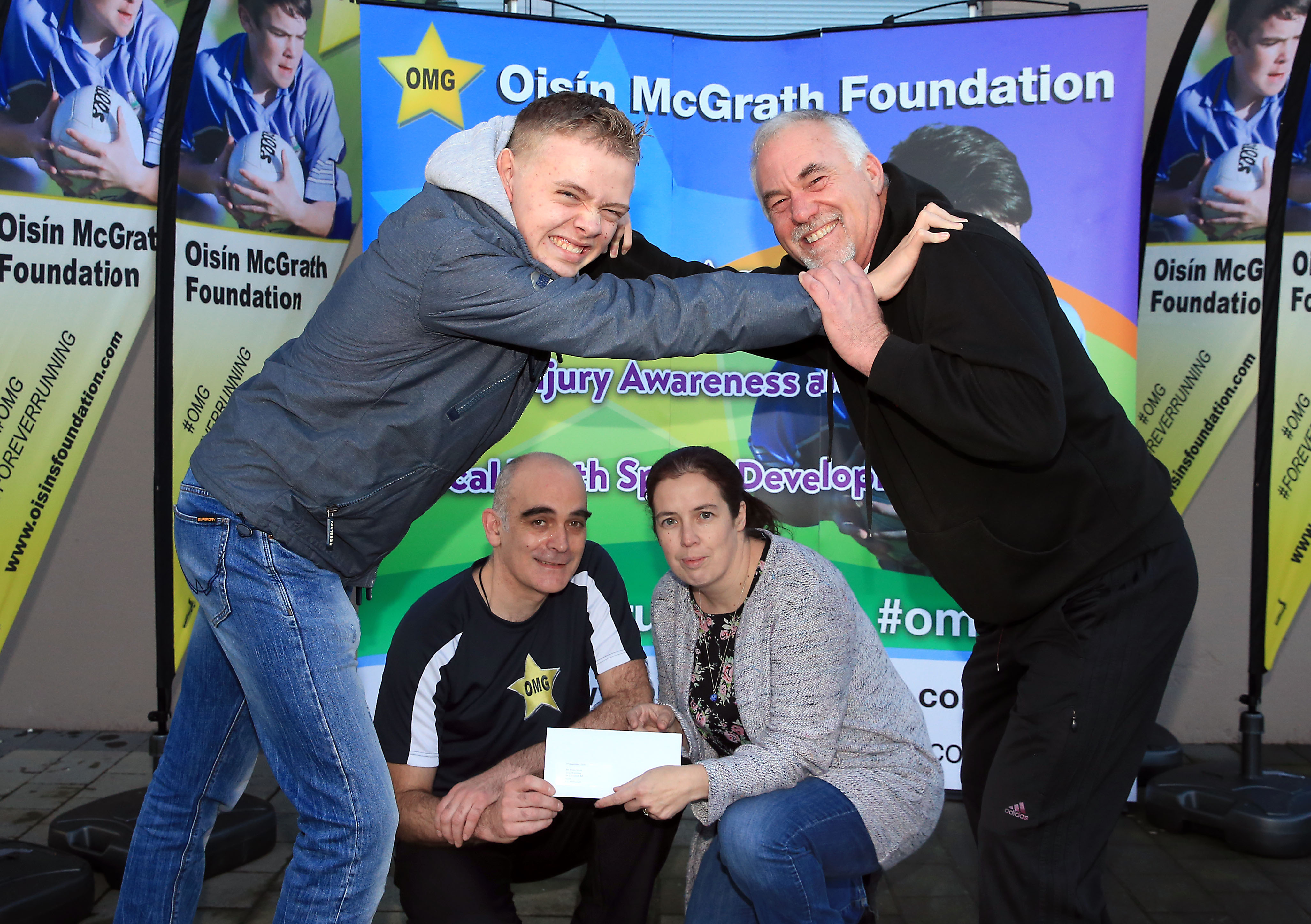 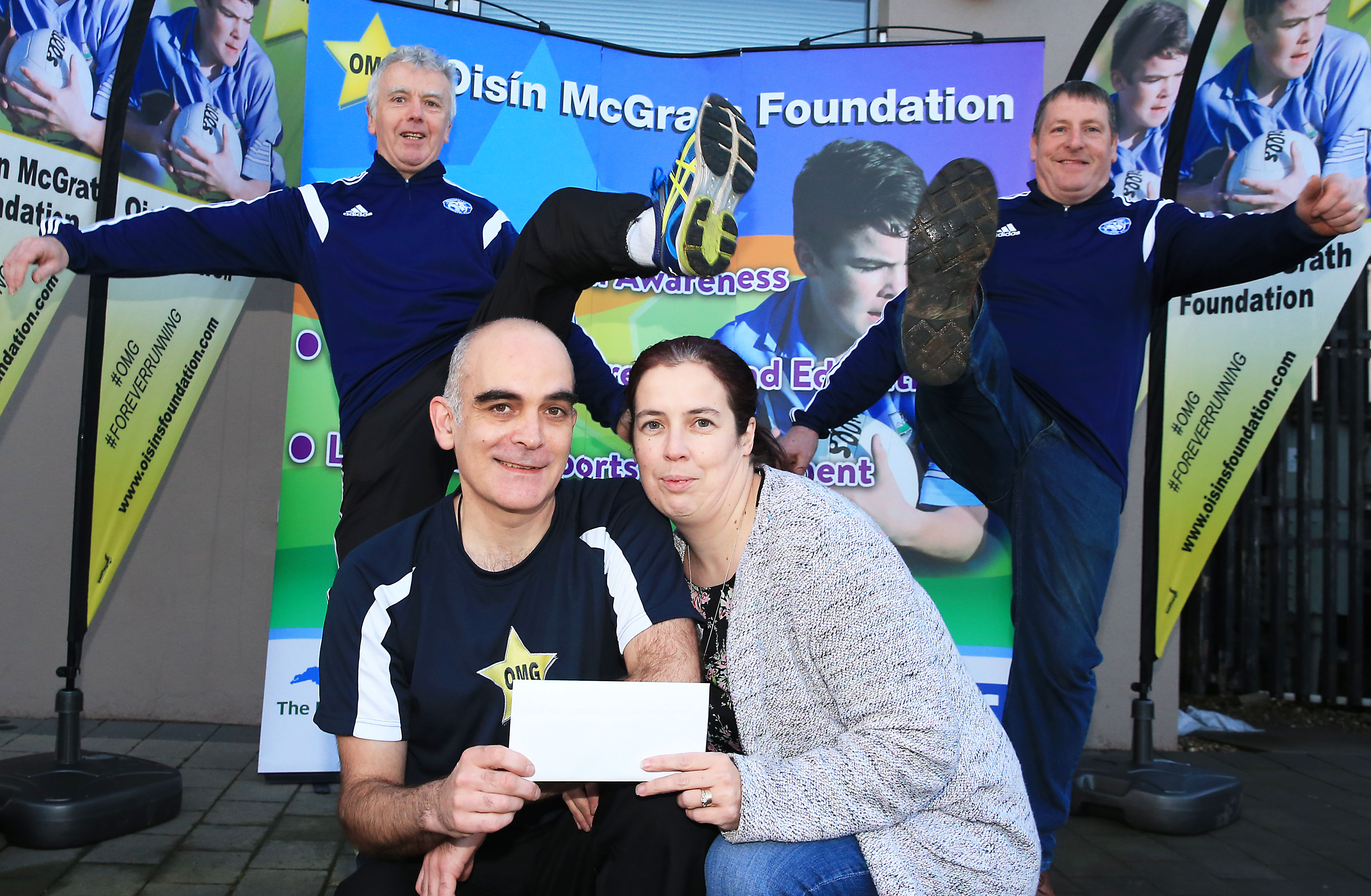 St Michael’s College students Oisín Cassidy and Niall Owens will use their bursary towards training, equipment and development. Oisín’s talent for cross-country running has developed rapidly in recent years. He has taken part in the All-Irelands and was selected in the U14 Northern Ireland team. Oisín’s ultimate goal is to reach the Olympics.


Since the age of four Niall has played football for Ballinamallard United. In the last three years he has represented Northern Ireland at U15, U16 and U17 age groups, playing in the Victory Shield and helping to win a European Development Tournament. Currently Niall is aiming to gain selection for the Northern Ireland U18 squad.


Enniskillen Athletic Club currently provides training to over 120 children. The voluntary club has seven different youth teams and has a coaching team made up from parents and extended family. They’ve had a very successful year winning a number of awards at different tournaments. Their bursary will go towards equipment, travel and coaching costs.


Volunteer based Erne Wrestling is the only Olympic freestyle wrestling club in the south of the province. They have developed both junior and senior participants who compete for Northern Ireland at International level. Having recently started the very first secondary school programme of Olympic wrestling in all of Ireland and GB, their bursary will help cover equipment costs. 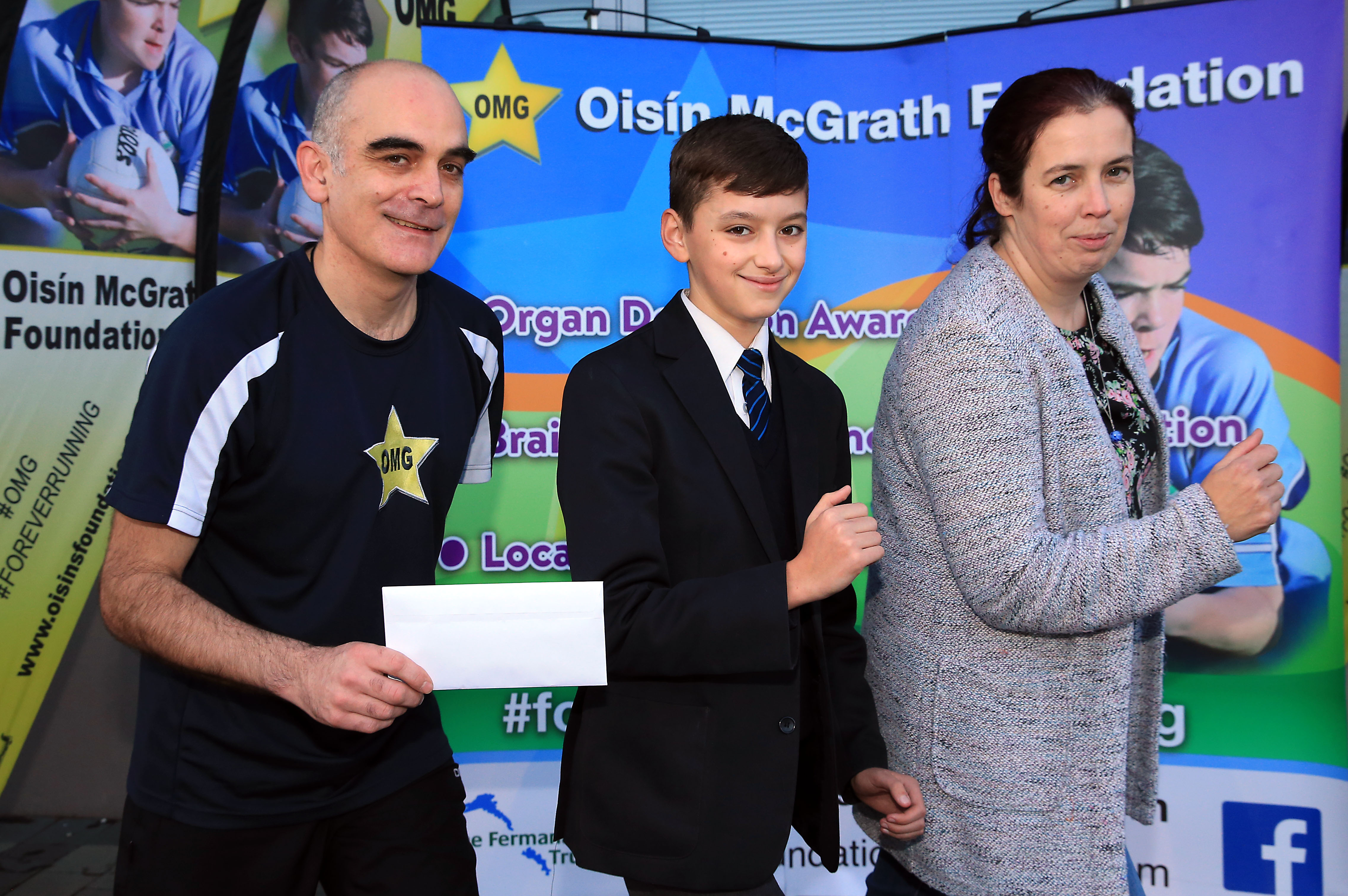 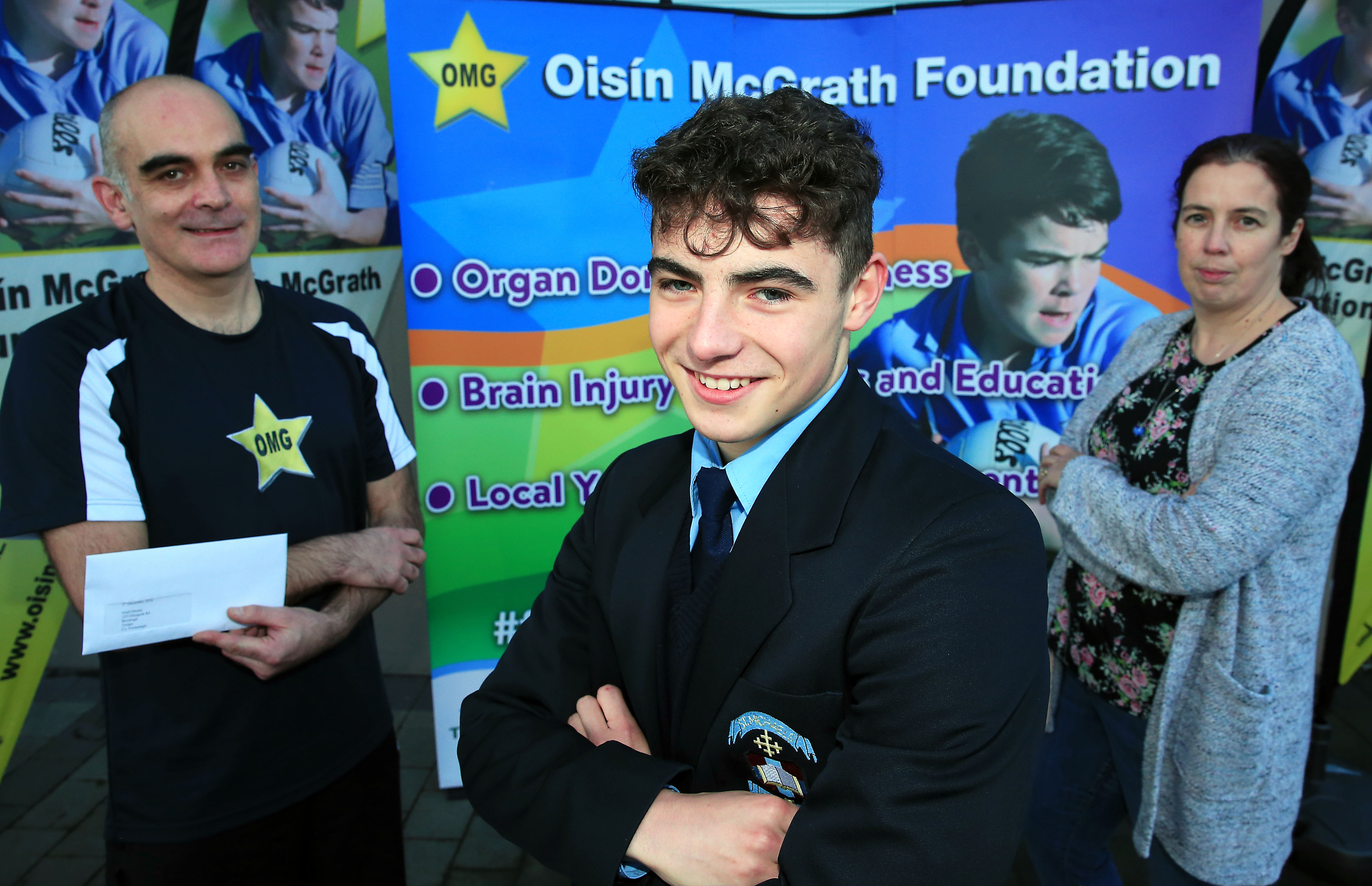 Oisín’s parents Sharon and Nigel McGrath commented “Oisín loved sport and really enjoyed life. The Foundation brings opportunity to others alongside celebrating his life. As a tribute we officially opened the first call for applications for bursary awards on 15th September, Oisín’s birthday. Today we are able to make these grant awards to talented individuals and clubs all with huge potential. It is our hope that in the future we can support even more young people and groups, assisting them in their sports development in memory of Oisín.”


The fund will be opening again later in 2017 and will accept applications from individuals or groups. The applicants must be between 12 and 16 years of age and residents in Fermanagh or the surrounding area. For more information on the Foundation CLICK HERE