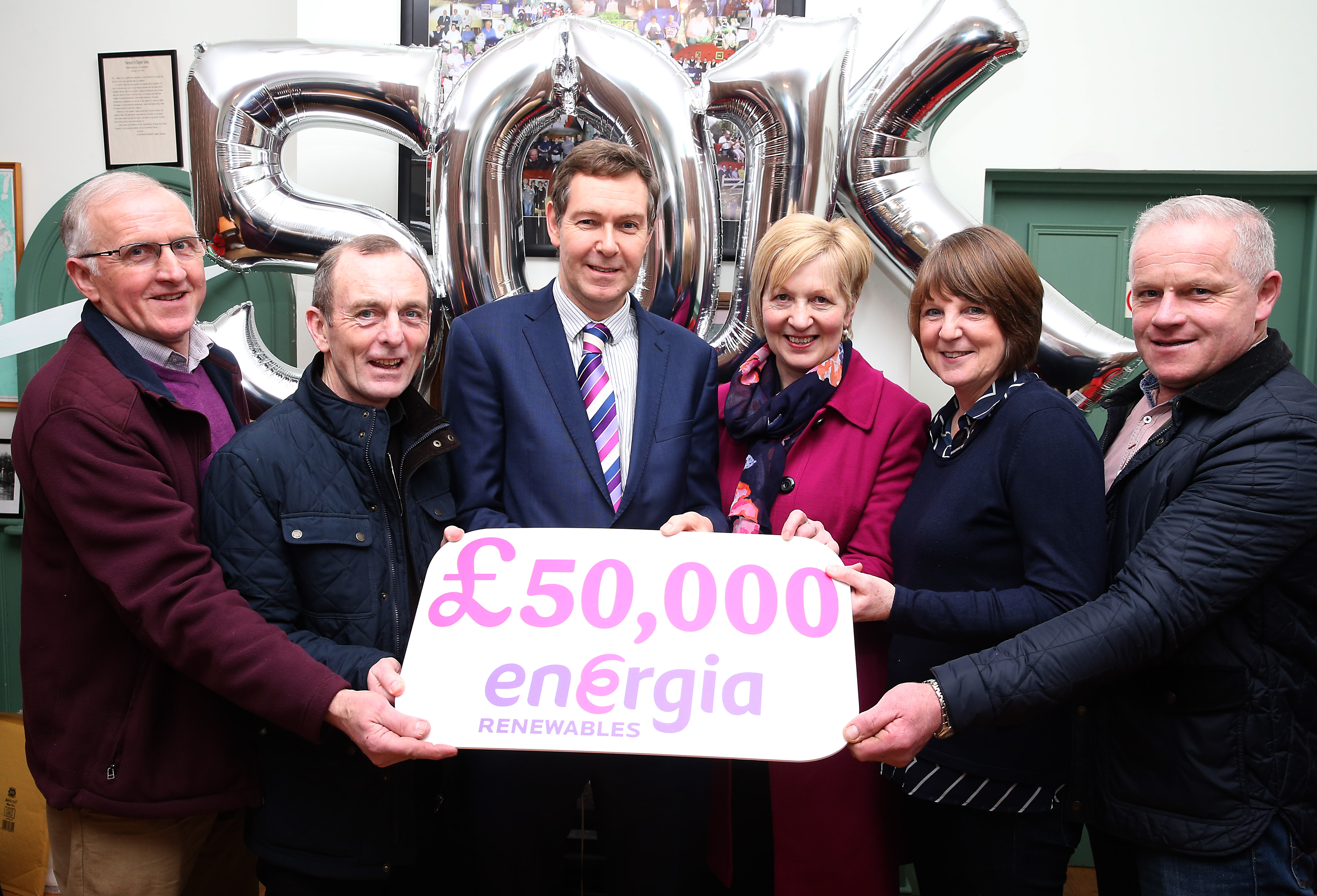 
Energia Renewables, owners of the Teiges Mountain Wind Farm launched the community fund last year, administered by the Fermanagh Trust. The fund was set up to ensure that the wind farm, whilst having obvious environmental benefits, will also provide significant social and economic benefits to the local community. 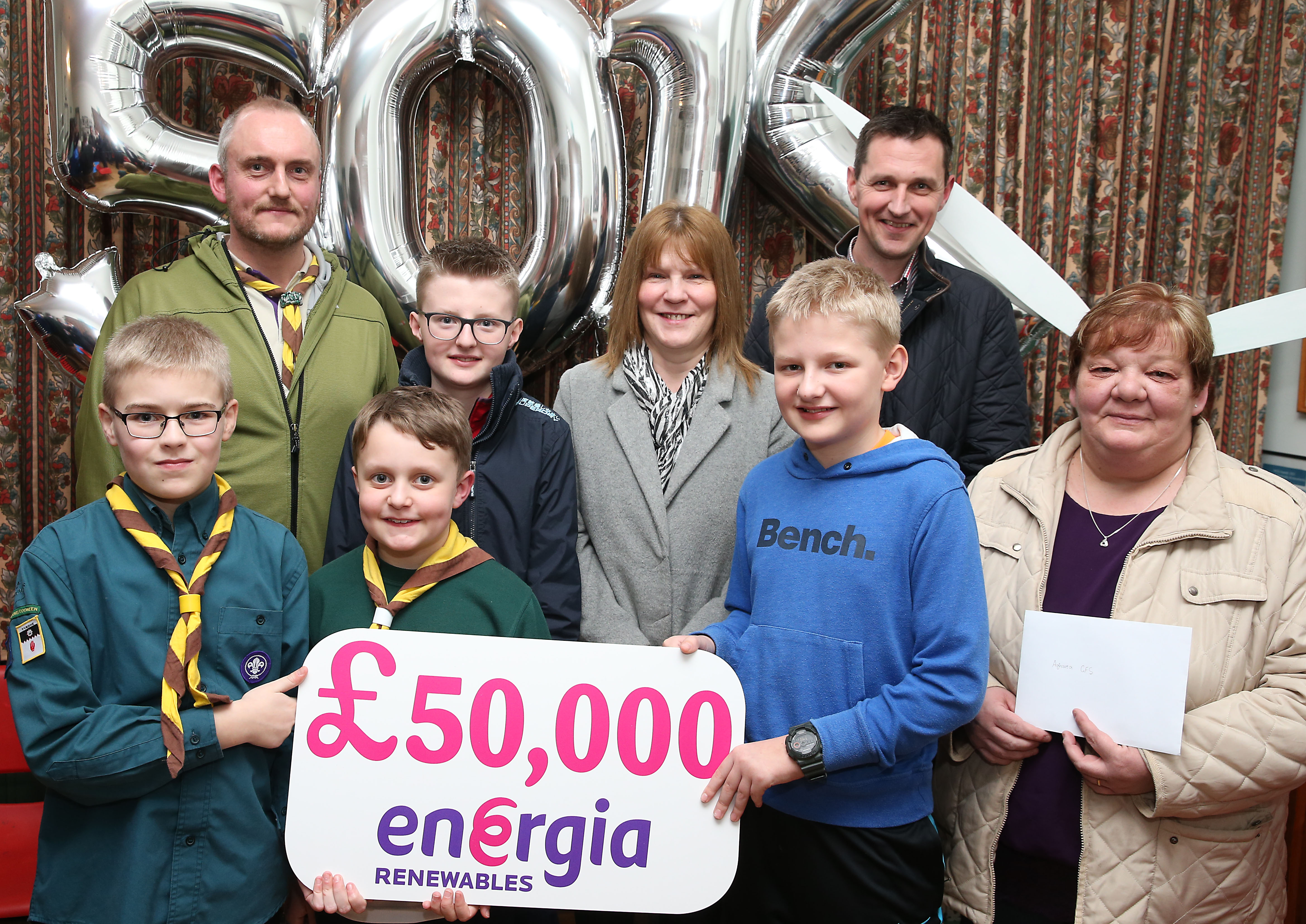 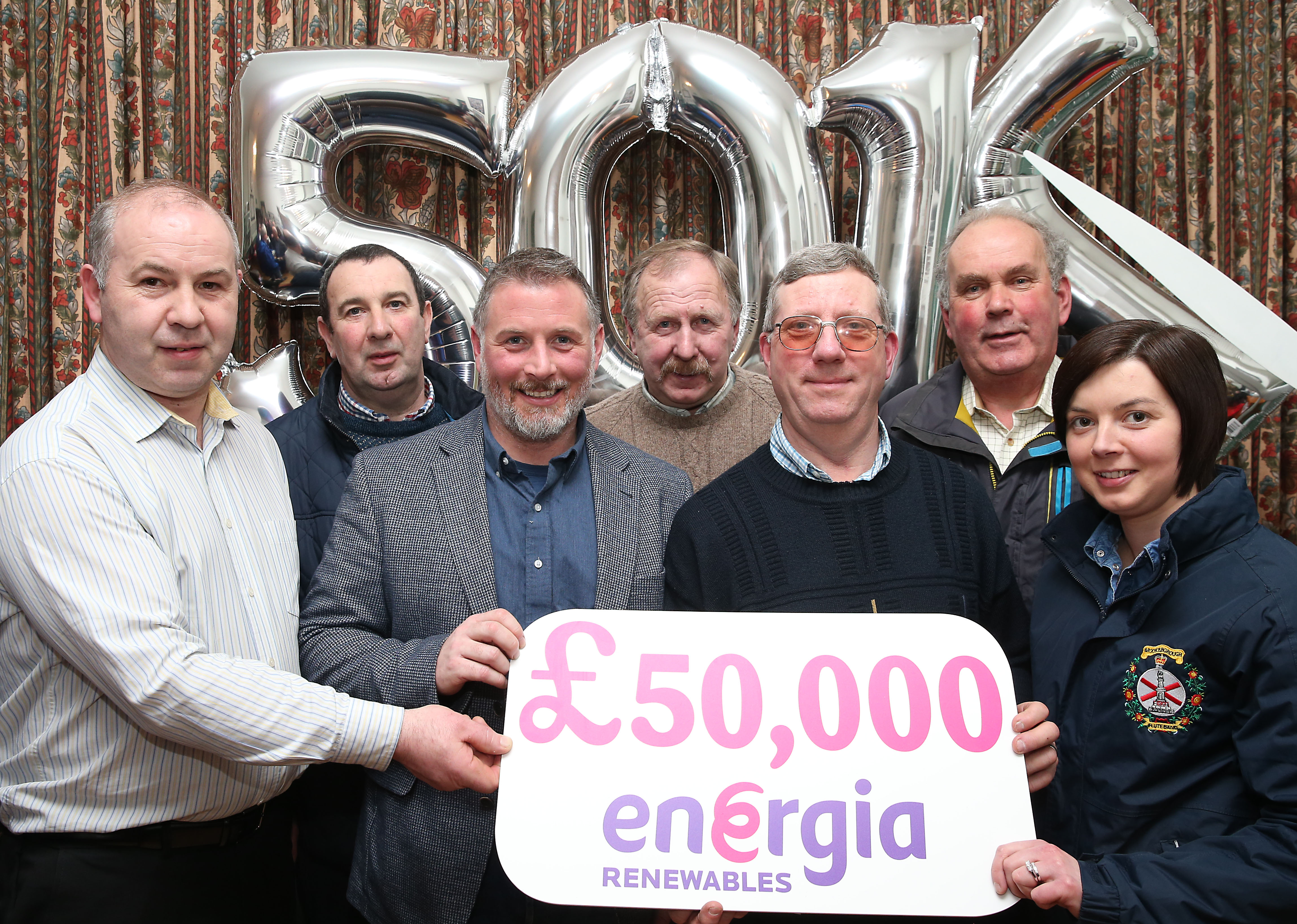 
Aghalun Brookeborough Community Youth Club and Aghavea Mothers Union and Aghavea Girl Friendly Society will use their funding for a range of courses in arts and sports. Also awarded funding were 1st Colebrooke / Cooneen Scout Group and the Girls Friendly Society Colebrooke and Coonen who will use their grant for equipment. Young people will also benefit with support provided to organise music tuition for classes being organised by Cooneen Pipe Band, Brookeborough Flute Band and Brookeborough Pipe Band. 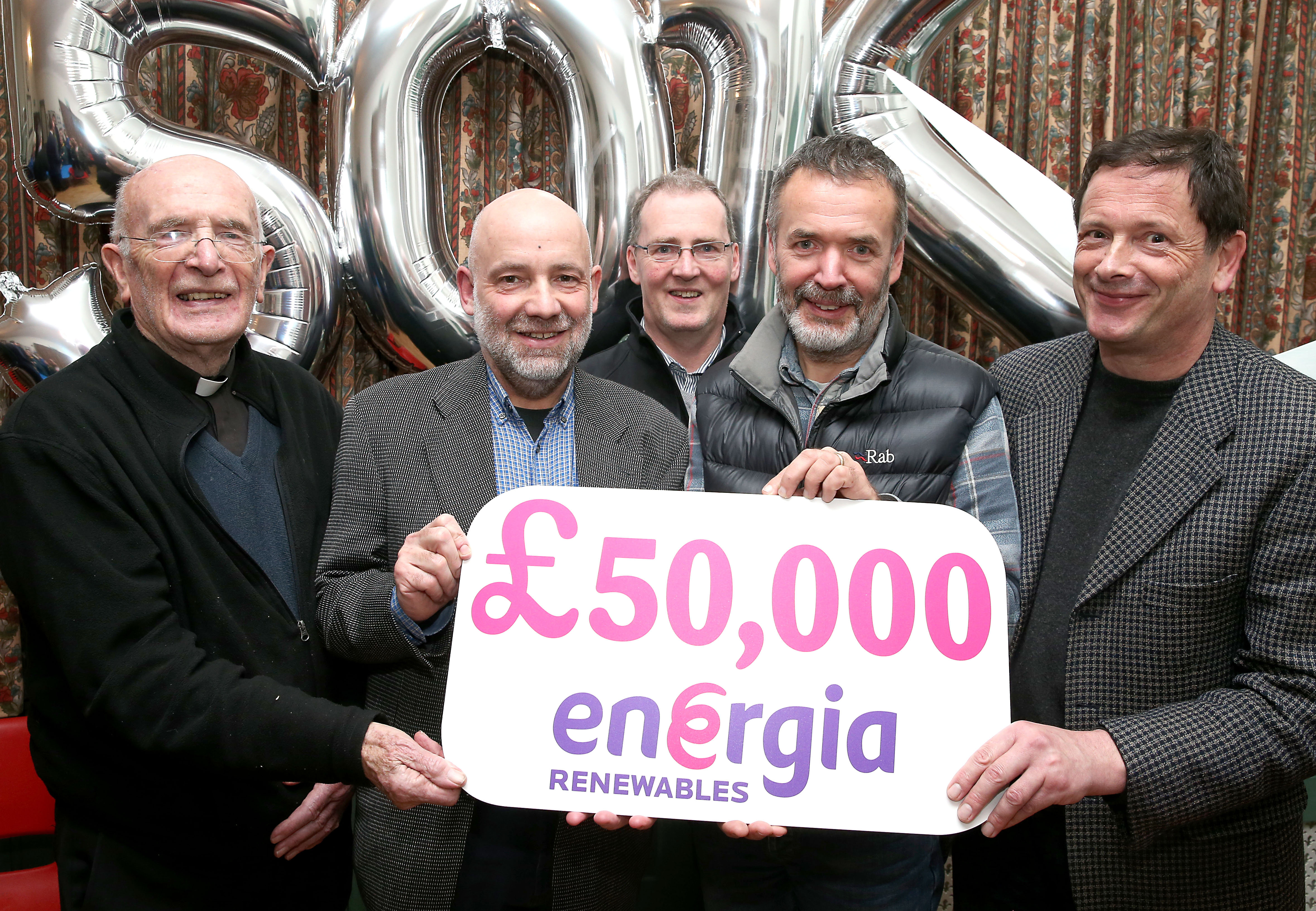 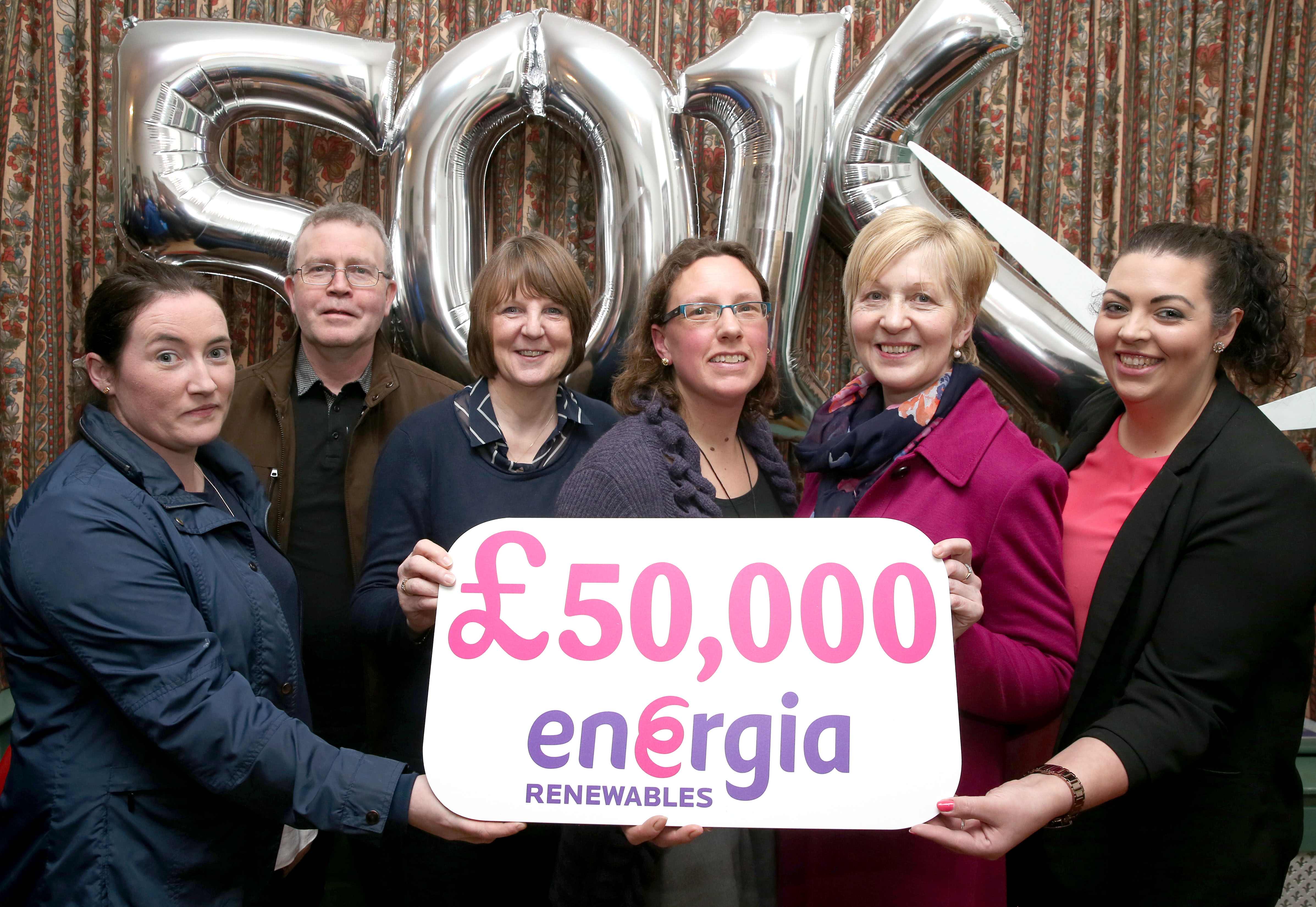 
Peter Baillie, Managing Director of Energia Renewables said “We are delighted to provide financial support to these wonderful groups and organisation who contribute so much to community life. Through the Teiges Mountain Wind Farm Fund we are very committed to integrate within the communities where we invest, getting resources and much needed funding on the ground.”


Lauri McCusker, Director of the Fermanagh Trust added “It is great to see so much happening in the Brookeborough area in terms of the arts, sport, educational and environmental initiatives. The Teiges Mountain Wind Farm Fund is an excellent opportunity for the local community to access funding which will benefit so many community activities. Well done to all those who received grant awards and we wish them every success in their endeavours.” 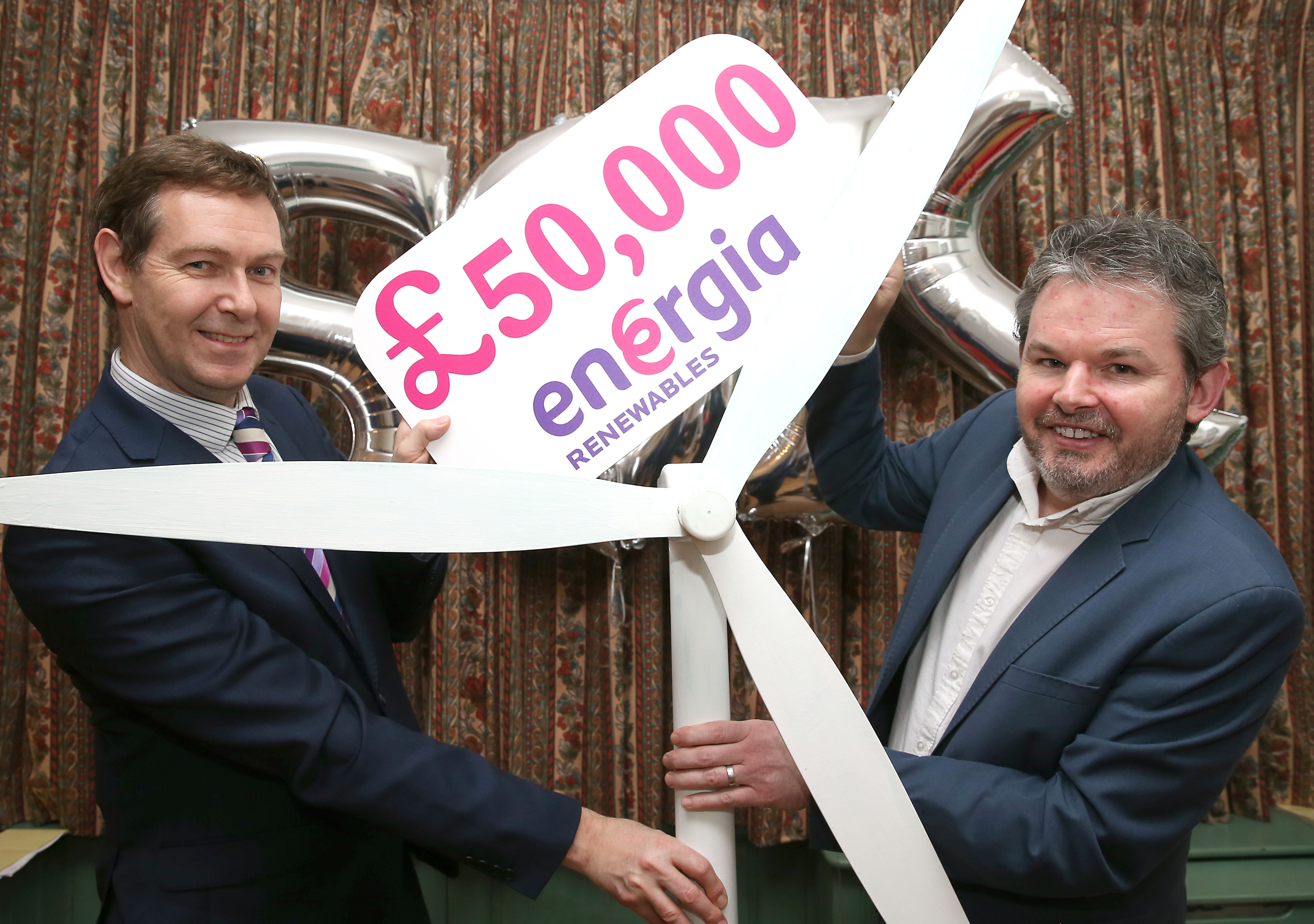 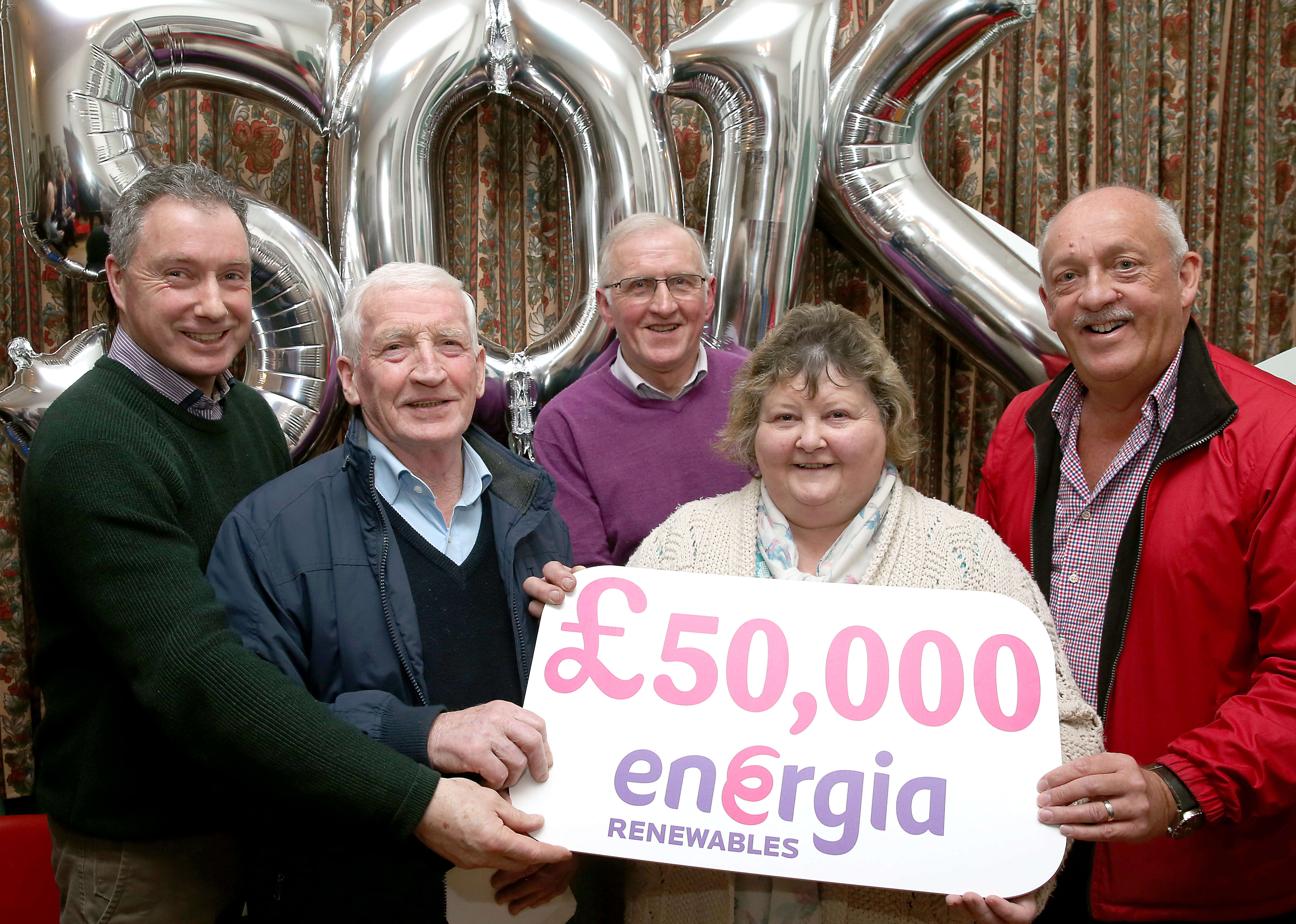 
The fund will open for applications again later in the year. Small one off grants will be available for various activities up to a maximum of £2000, grants over a 1-3 year period for longer strategic programmes involving a number of organisations and also larger grants for strategic capital projects. For more information contact the Fermanagh Trust on Tel: 028 66 320 210 / E: hazel@fermanaghtrust.org.