Praise from Stormont Committee during briefing by Brookeborough principals 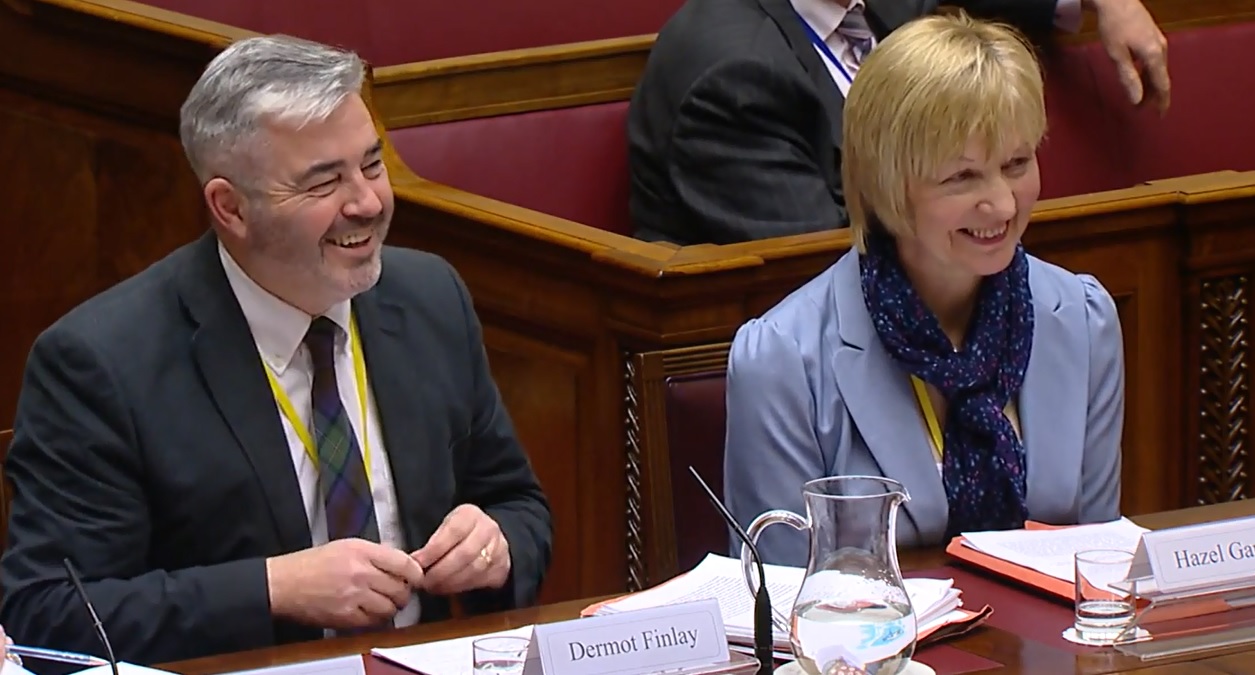 Brookeborough’s Shared Campus Plans received yet another boost after high acclaim from the Education Committee during a Briefing by the principals and managing authorities. Hazel Gardiner Principal of Brookeborough PS and Dermot Finlay Principal of St Mary’s PS together with Iris Barker WELB and Mary Hampsey CCMS received the esteemed and significant invite to Stormont to inform members on the history of the Brookeborough Shared Education Partnership and their future plans together.


Ms Gardiner outlined the excellent relationship between the schools for over 40 years, going back to the 1970s – with activities continuing even through incredibly challenging times. In the past six years through support from the Fermanagh Trust, schools have been able to have a greater level of sharing through regular projects, classes, training etc leading to further societal and educational benefits. “The two schools maintained and developed linkages, and today we stand on the threshold of a shared campus for our children and the community. If Brookeborough can do that, other divided communities can do that”. Mr Finlay added how the richness of their shared past and the proposal for a shared campus has developed naturally over the years. “The Brookeborough shared campus has immense potential to enhance and develop a shared future for the local community. It is, as the Minister of Education asked for, a bottom-up, local solution that meets local needs.”


Chairperson of the Education Committee Michelle McIlveen MLA congratulated the principals saying “You have to be commended for the work that you have been doing. It is a reflection on you. Those of us who do not represent areas such as yours probably do not understand the difficulties that there are in border areas in particular, and you have to be congratulated for that.”


Trevor Lunn MLA commented “I have met you both before, and the sharing that you have done beyond the curricular requirements is very impressive. I wish you well.” Sean Rogers MLA added “You are a breath of fresh air, and thanks for sharing your journey with us. An important plus that you alluded to is that it is also about revitalising rural communities. Without a school, we cannot do that”. 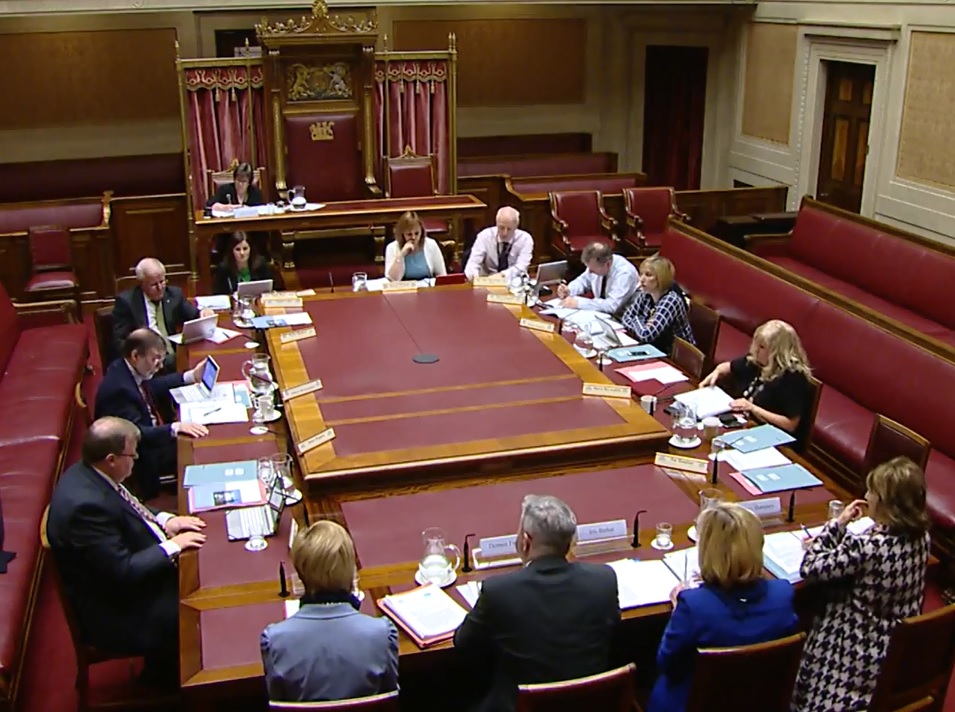 Wishing the principals well with the project, Nelson McCausland MLA said “First, I think that you are taking forward a very interesting project, a very good initiative. The principle is to take things incrementally – to start with what people want, what people can cope with, what will work at this time. We deal with the things as it is, rather than trying to force it.” After hearing from the principals how both schools learn about each other’s culture and ensure cultural confidence by having shared performances and activities including Scottish and Irish dancing, Mr McCausland praised the practical sharing saying “It is hugely important that children come together, given the cultural differences between communities, on a basis of equality, respecting other traditions and, then, seeing what can de done together.”


The Shared Education Campuses Programme was launched in January 2014 under the Northern Ireland Executive’s ‘Together: Building a United Community’ strategy. Three projects were successful in the first call to progress to business case stage. A second call for expressions of interest opened in October 2014. The programme provides schools with the opportunity to build on existing sharing arrangements and access funding to help improve or provide shared facilities. Six projects involving over 20 schools have expressed their interest in the second. A decision on the Brookeborough Shared Education Campus is expected in June this year.