Natasha McManus has completed her first charity marathon run, raising over £3500 for local charities The Oisin McGrath Foundation and North West STOP. Natasha from Letterkenny, who is a past graduate of the Oisín McGrath Couch To 5k Programme completed her 26 mile run at the start of this month. 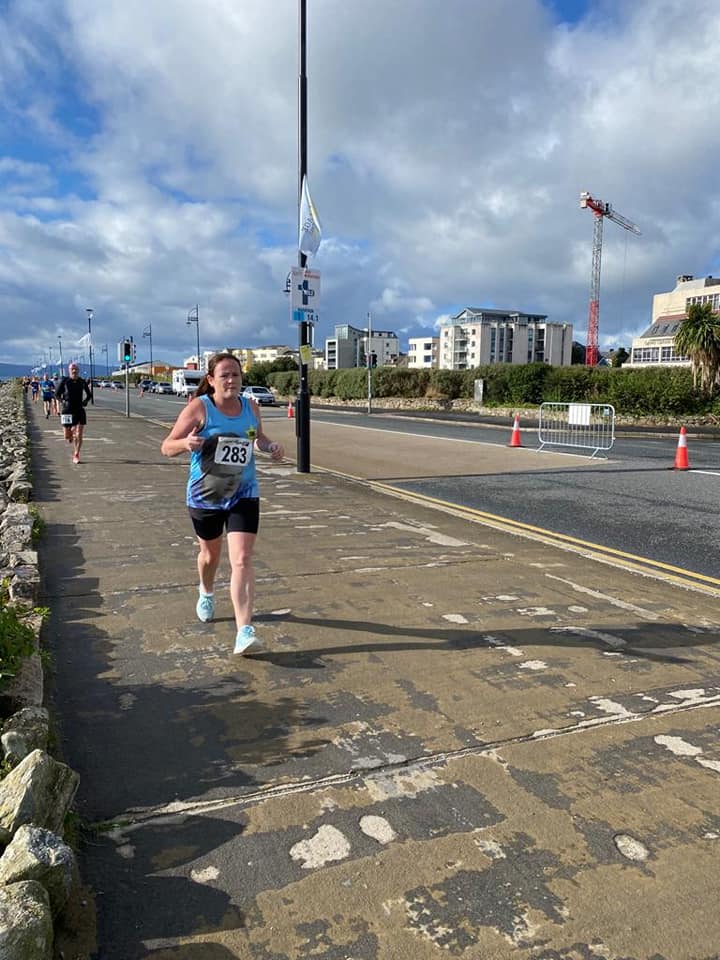 Natasha said “I took part in the Run Galway Bay Marathon for the first time and am so proud to have completed it. I trained hard early mornings late evenings and whenever was possible with a young family. I chose to fundraise for The Oisin McGrath Foundation and North West STOP. Both charities mean a lot to me for many different reasons. All funds raised here will go directly to these great causes. Many thanks to my family, friends, colleagues and wider community for your support.”


The Oisín McGrath Foundation was formed in memory of 13 year old Oisín McGrath from Belcoo, who lost his life tragically in February 2015.

Administered by the Fermanagh Trust, the Foundation was inspired by Oisíns life and formed both to keep his spirit alive and to inspire others through his memory. The three strands of the foundation are Organ Donation Awareness, Brain Injury Research and Awareness and Local Youth Sports Development.

In memory of Oisín the Foundation provides financial support to young people who demonstrate exceptional commitment and/or ability in the world of sport but may be held back by their financial situation from pursuing their goals.


Northwest STOP was founded in 2004 by families who were bereaved by suicide. Located in Manorhamilton, they a community, voluntary body that works to prevent suicide by informing, educating and promoting positive suicide prevention policies throughout the west and north-west of Ireland.

Sharon McGrath, Oisín’s mum commented “What a fantastic achievement Natasha and thank you so much from everyone involved in the Oisín McGrath Foundation. Your initiative and the community support is very much keeping with the spirit and community ethos of the Foundation. Congratulations and thank you choosing to donate to our Foundation, it will make such an important difference.” 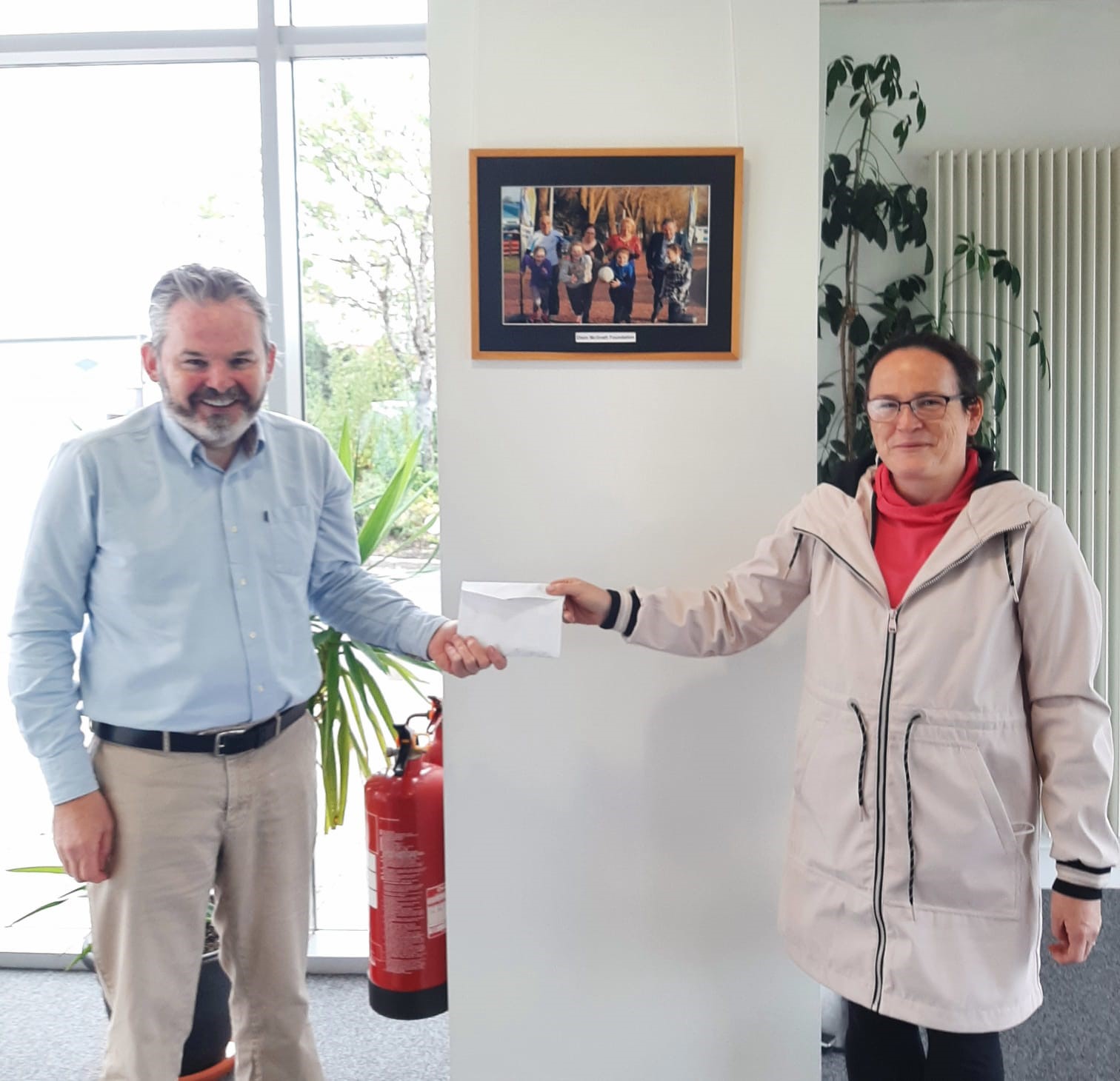 Lauri McCusker, Director of the Fermanagh Trust who administers the Oisin McGrath Foundation with Natasha McManus presenting her donation


The Foundation is currently open for application and inviting local individuals / clubs to apply for sports development bursaries. The closing date for this year’s funding awards is Friday 19th November. For more information or to download an application form CLICK HERE / E: gemma@fermanaghtrust.org / Tel: 028 66 320 210.