The Fermanagh Trust has presented a grant award to the acclaimed Headhunters Railway Muesum. The museum was established by former railway employees and enthusiasts who have a passion for Fermanagh’s railway heritage and wish to ensure it is preserved for future generations. 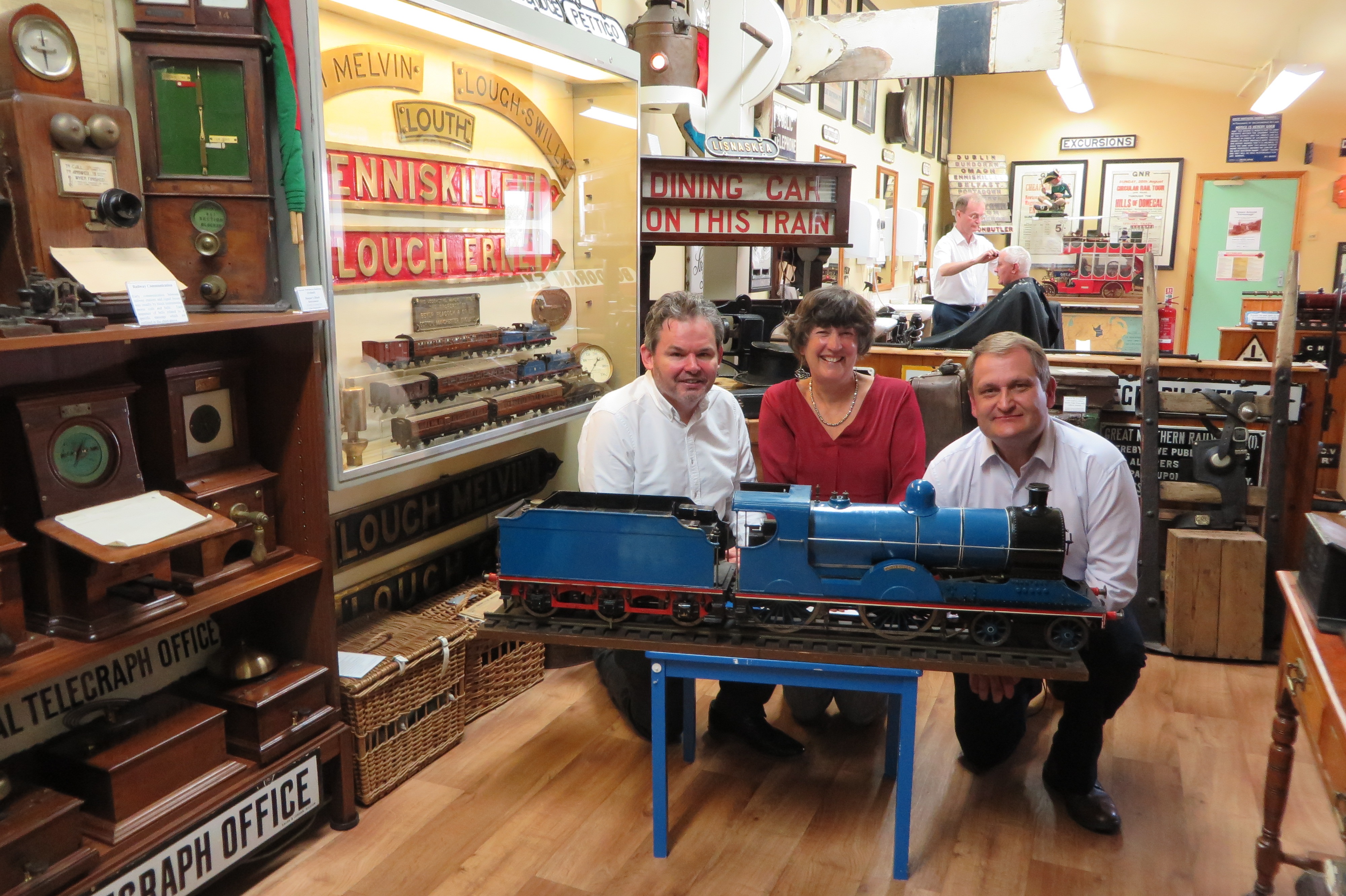 Based in Enniskillen, Headhunters and their volunteers have received numerous accolades since their formation in 1997 including the Queens Award for Voluntary Service and runner-up in the Heritage Railway Associations small railway museum of the year category.

Headhunters will use their grant from the Fermanagh Trust to support their project marking the 60th anniversary of the railways closing in Fermanagh. Their plan is to make a film telling the story of the development of Headhunters Museum while incorporating the extensive collection of photographs, old film footage, objects and interviews with the remaining people that worked on the railway. The idea is to take the employees to the railway stations around Fermanagh to get walking tour memories of their jobs and life at the local stations.

The museum has a fascinating historical exhibition which looks at the impact with railway had on people’s lives. It is an archive for local railway artefacts, documents and research, including providing information on railway employees. Events are held regularly including educational school visits as well as linking in with local activities such as the St Patrick’s Day parade and VE Day commemorations. 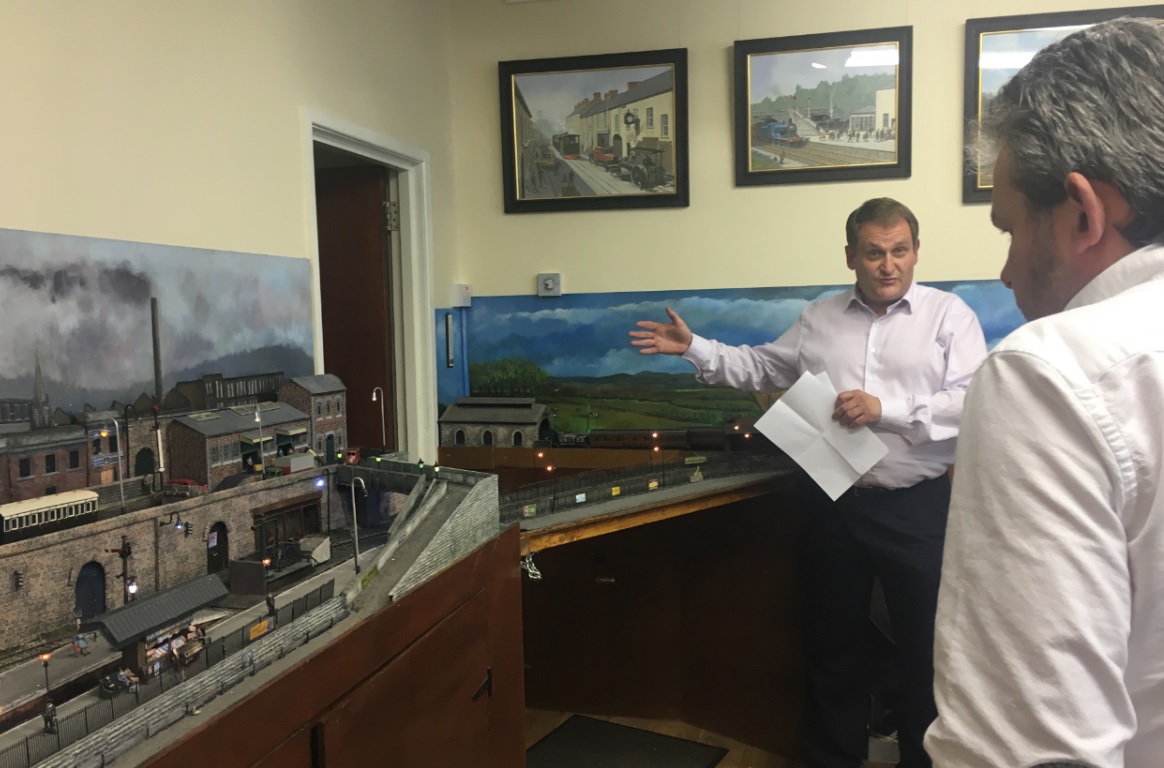 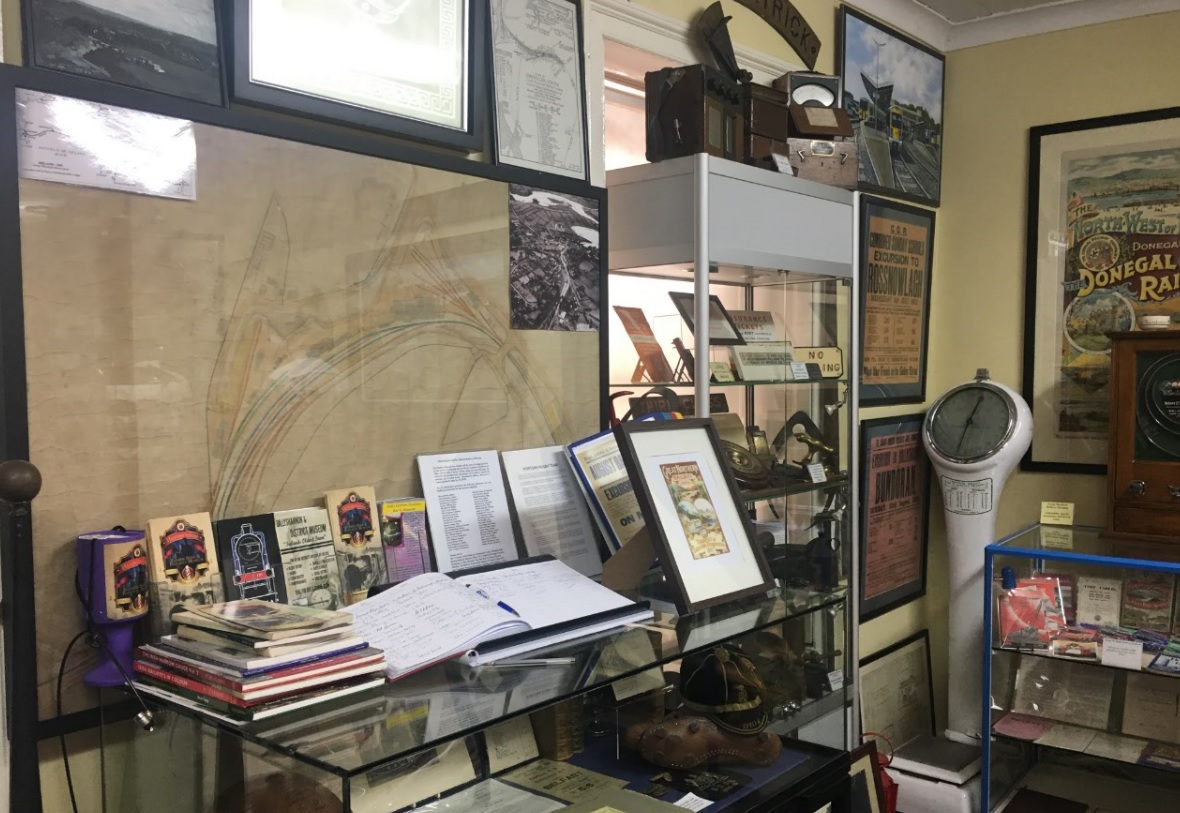 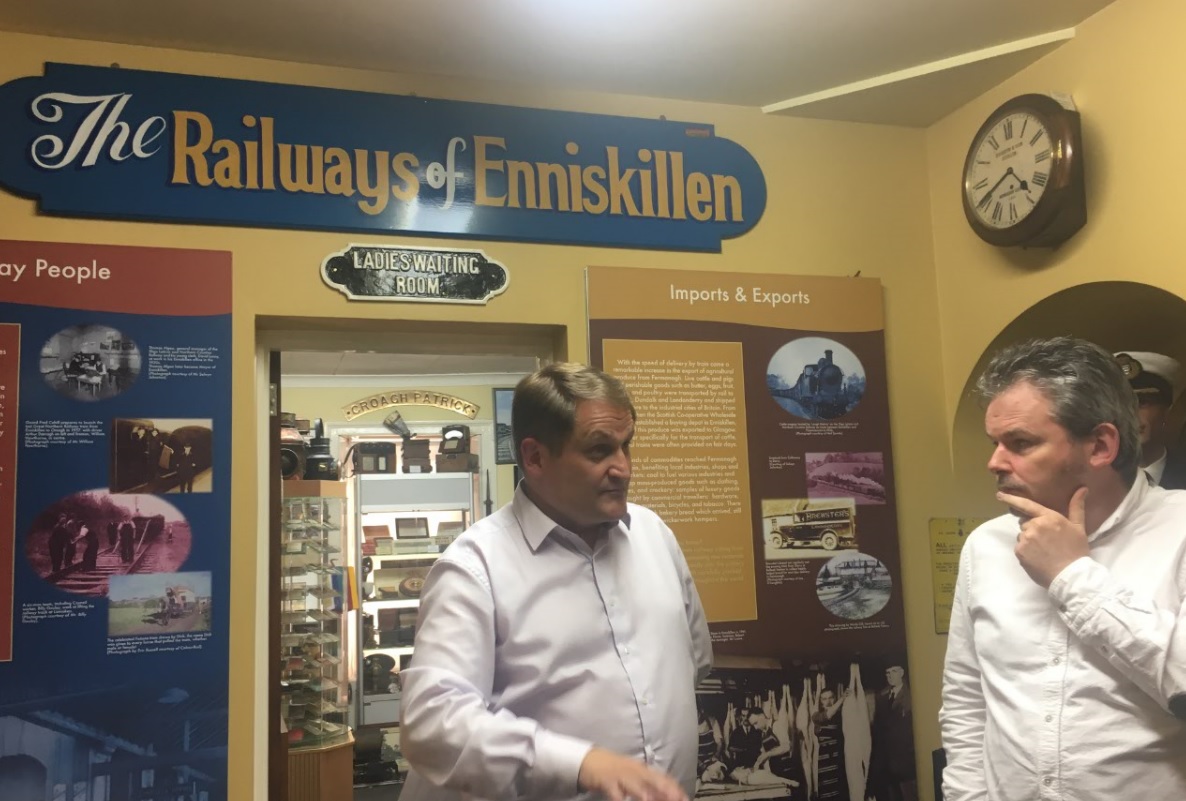 Selwyn Johnston, curator of Headehunters Museum commented “A huge thank you to the Fermanagh Trust for their support. We are absolutely delighted to be awarded this funding which will support the filming and recording of the 60th anniversary commemorative events and narrative from former railway employees. We are now very much looking forward to starting our project.”

Lauri McCusker, Director of the Fermanagh Trust added “Headhunters Railway Museum is a real gem for Fermanagh and a great resource for young and old. Selwyn and him team are to be commended for their voluntary endeavour and commitment to keeping this heritage alive. We’re very pleased to award the group with this grant and we wish them every success with their project.” 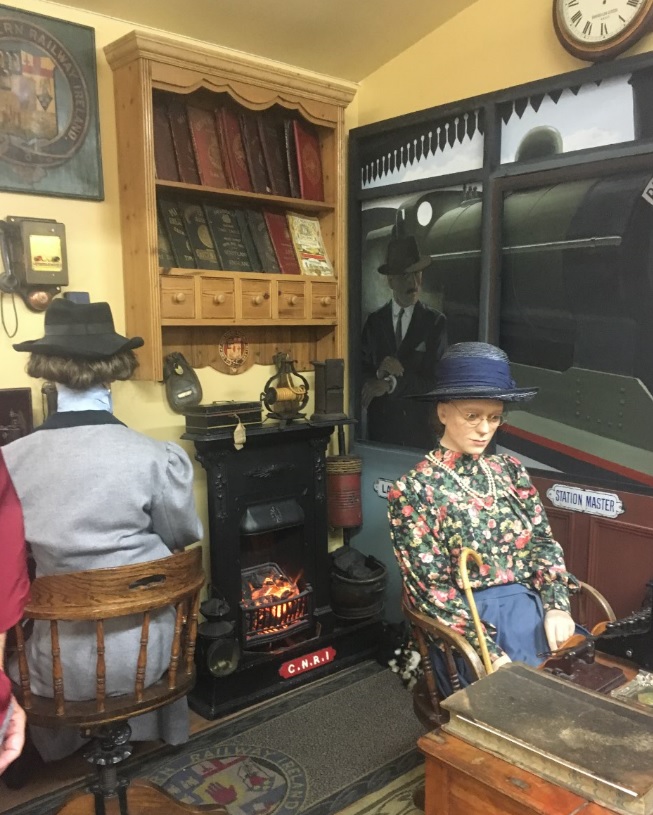 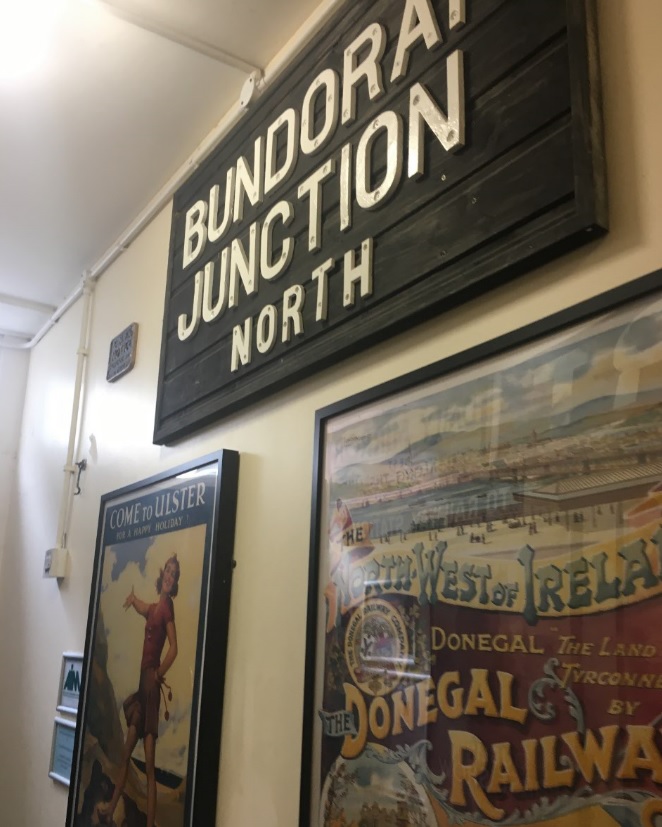 The Fermanagh Trust has since its inception supported over 400 voluntary and community charitable groups from throughout the County. For more information on the Fermanagh Trust's grants programme CLICK HERE