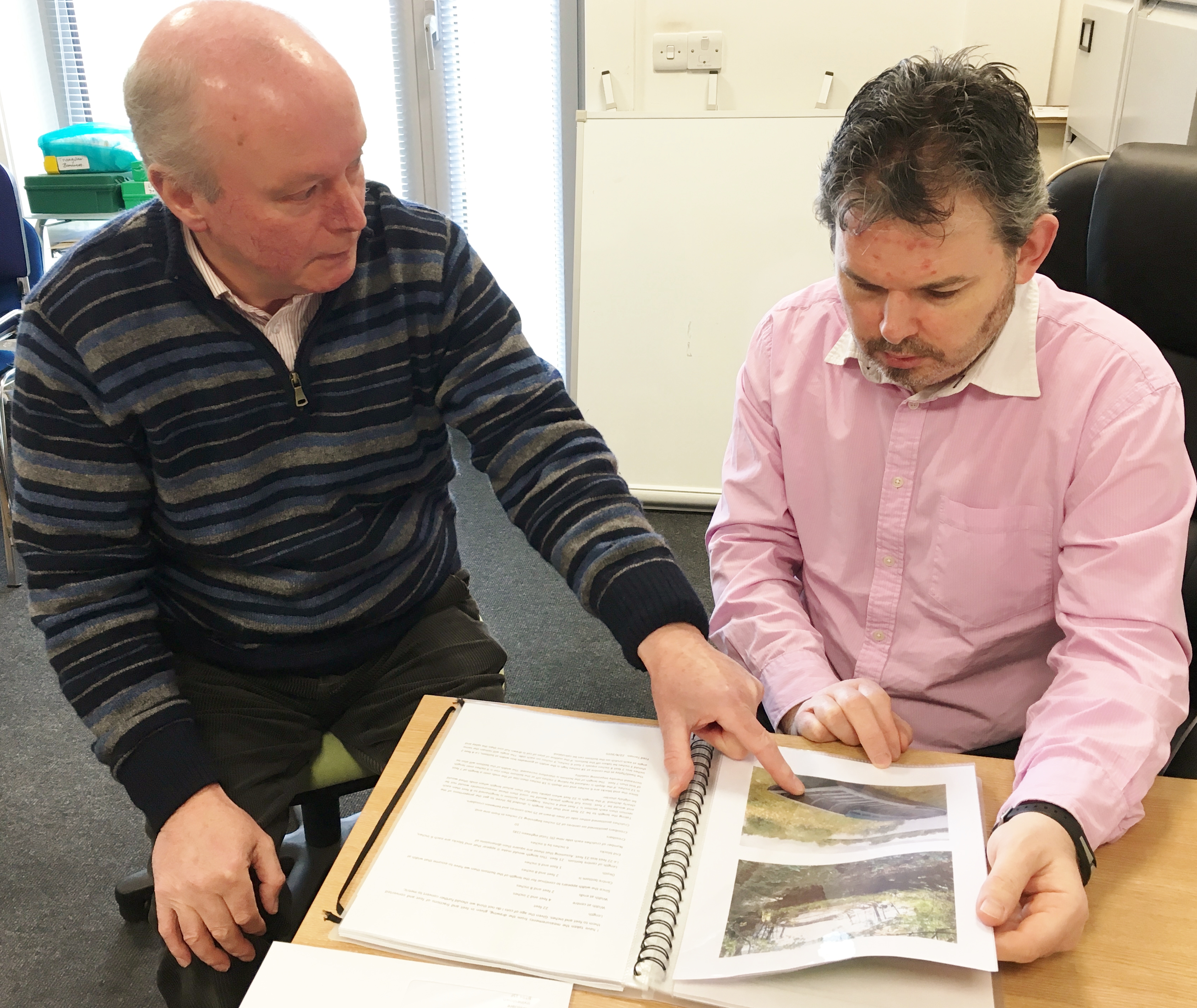 The Fermanagh Trust have awarded a grant to an exciting new initiative on Lough Erne. The group ‘Lough Erne Heritage’ will use their grant to build two ‘cots’, traditional boats unique to Fermanagh which have been around for 1000 years.


Although a relatively new group, they have formed a wide membership base, formed links with like minded groups, held an exhibition at Enniskillen Library and even made an appearance on Irish TV. Later in the year they plan to hold an art and photographic exhibition on the traditional boats of Lough Erne.


Lough Erne Heritage plan to use their boats to recreate the famous Cot racing which took place throughout Fermanagh in the 1800s. Many local stories and plays mention these rowing regattas which took place at Crom, Knockninny and other parts of the county.  Lough Erne Heritage hope to organise racing at various venues with a final Lough Erne regatta being held where the overall champion crew would be decided. This venue would be rotated around the Lough. People from all backgrounds and of all ages would be involved bringing everyone from Fermanagh and beyond together in a very healthy and historic activity.


Lauri McCusker, Director of the Fermanagh Trust said “This is a really exciting and ambitious initiative for Lough Erne which we are delighted to support. Lough Erne Heritage have to be commended for the commitment and enthusiasm they bring in keeping this important part of our history and heritage alive as well as getting a significant amount of community involvement. We wish Fred and the team every success and look forward to seeing the boats and the racing taking place.”


For more information or to get involved with the Lough Erne Heritage project contact Fred Ternan 028 6862 1666 / fredternan@btinternet.com