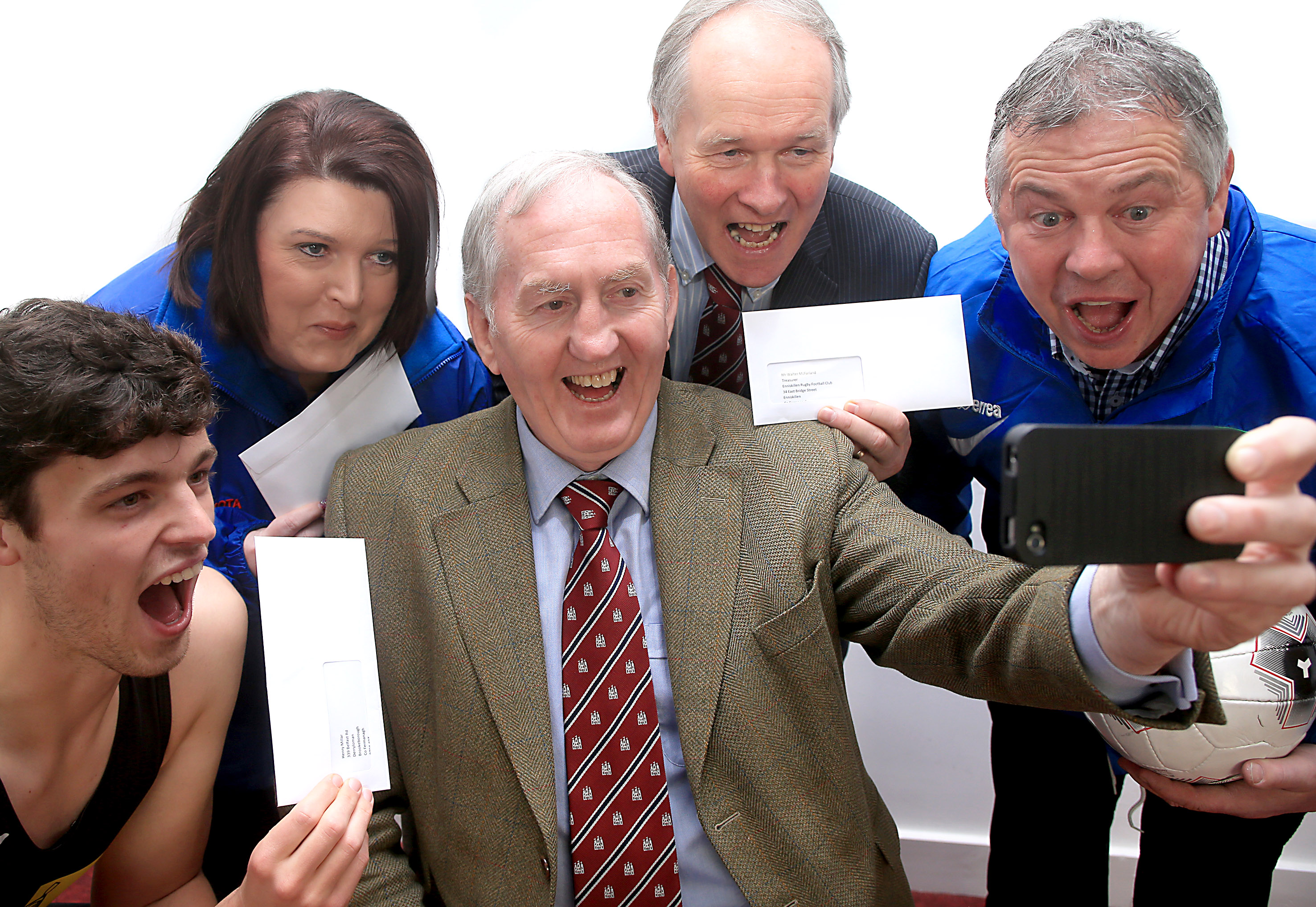 Having learnt to row with the Portora rowing team, Henry Millar quickly achieved success at a national level and began to challenge for the Irish Junior Team. One of the highlights being in 2012 when he became a double Irish Champion, the first Portoran to do so for 25 years. After achieving so much success as a junior rower Henry took almost a year out of the sport. However after becoming a medical student at Edinburgh University he began training consistently 12 times a week the University’s rowing programme.

The hard work soon began to pay dividends, with a series of strong performances including winning the Scottish Student Indoor rowing championships, helping Scotland lift the Senior Men’s Title at the Home International Regatta and even reaching the final of the GB trials. Henry said “I’m very thankful for this support from the Fermanagh Recreational Trust. In the coming year I hope to make even further progress, aiming to represent GB at the World Under 23 Championships so the grant will be incredibly useful towards that and of course its great to get this encouragement and backing from my home county”. 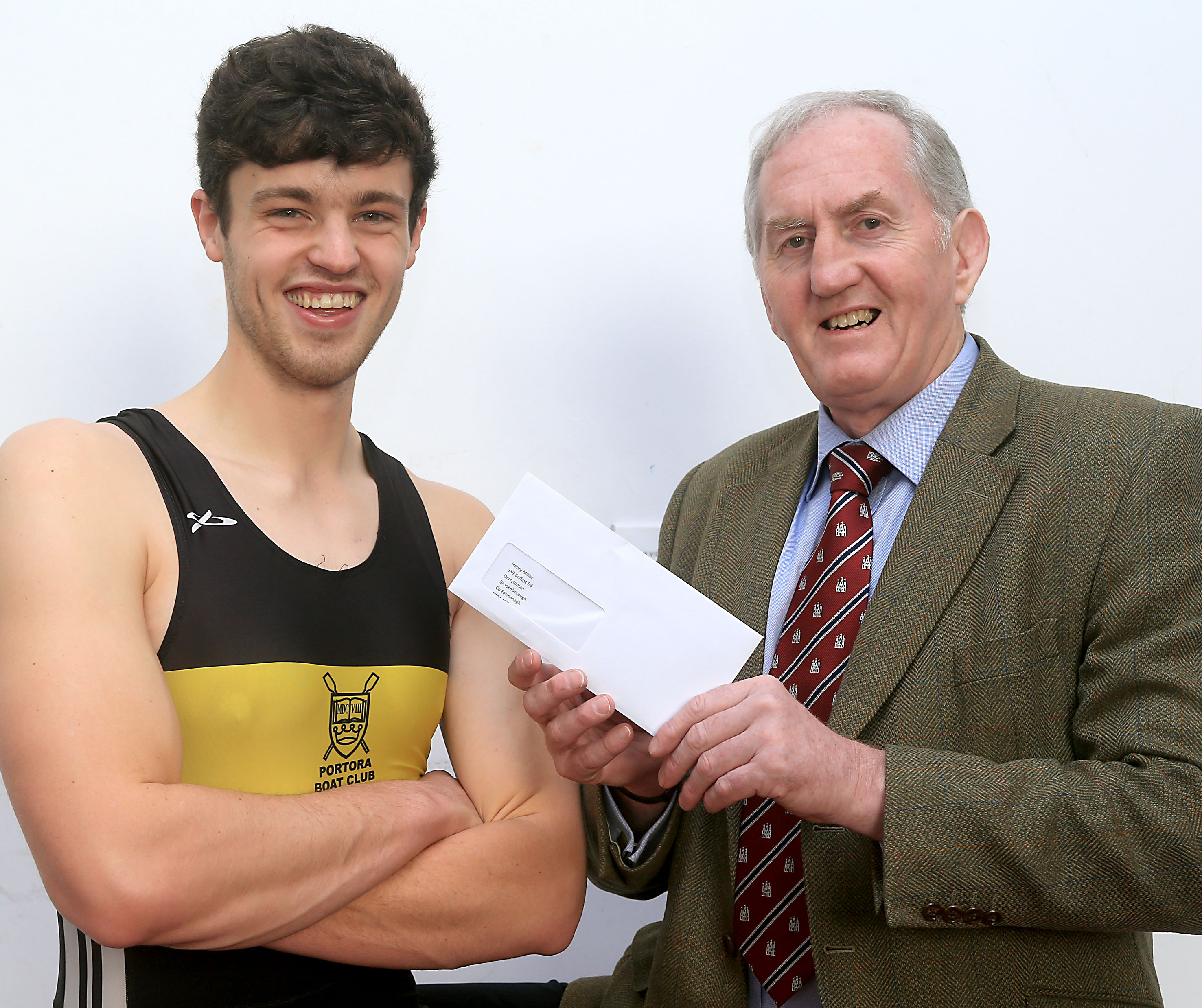 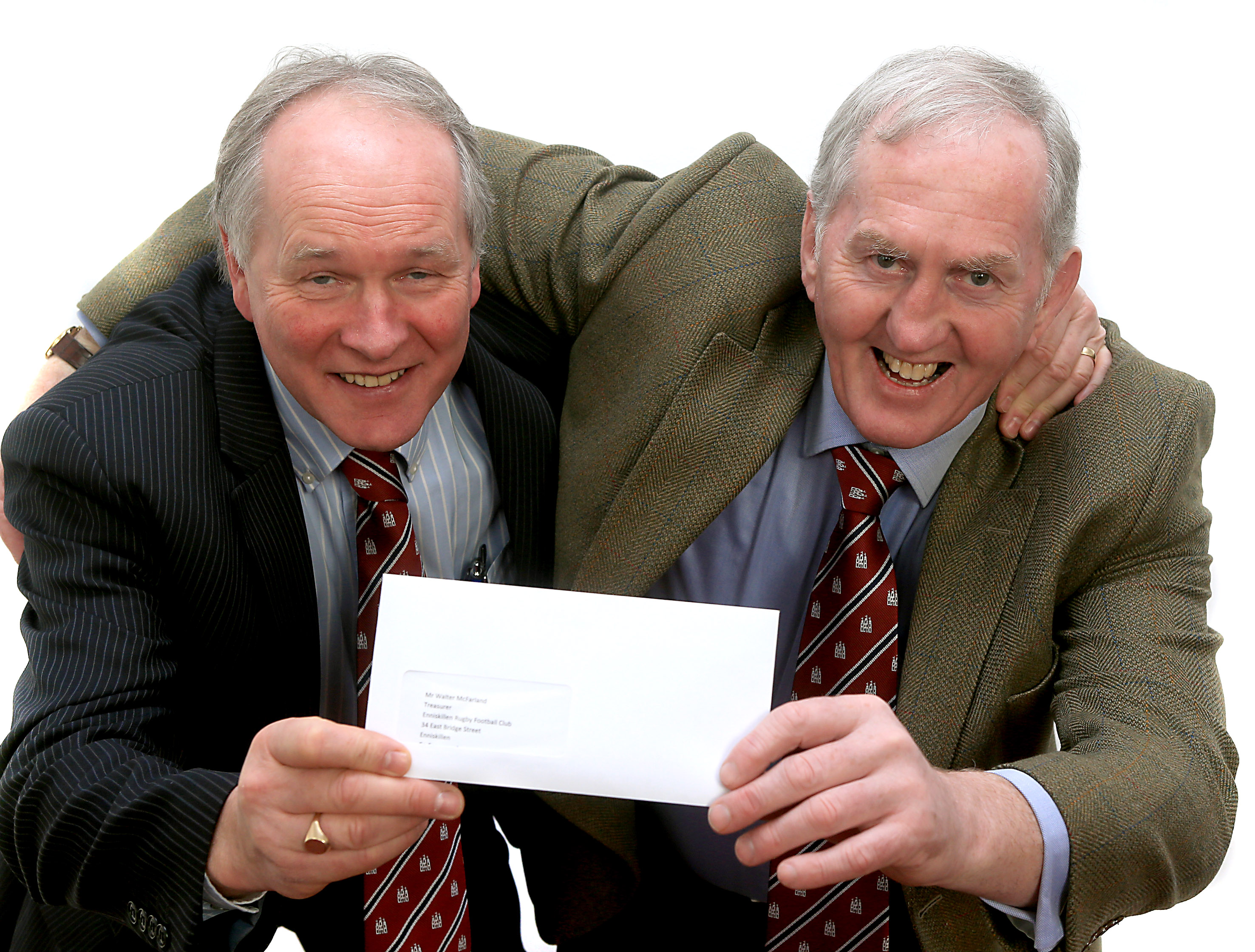 On his way to pursuing a professional classical singing career, Andrew Irwin has recently completed studies at the prestigious Chetham’s School of Music in Manchester achieving exceptionally high grades. In the past year he has worked very hard on his vocal skills, utilising every opportunity to the full and giving a number of vocal recitals when he is home in Fermanagh. In March 2014 Andrew was runner up in the Northern Ireland Young Musician of the Year and was awarded the William Lauder Scholarship. Now Andrew continues to show his commitment and focus by undertaking further study and enrolling at the Royal Welsh College of Music and Drama.

Enniskillen Rugby Club, which has been in existence for over 80 years aims to promote rugby throughout Fermanagh for all levels and ages for both male and female participants. The club places special emphasis on working with schools throughout the county in both primary and post-primary sectors endeavouring to promote these young players the highest ideals in sportsmanship. Last season the club embarked on establishing a coaching programme in all schools throughout Fermanagh. Their grant will go towards sustaining this programme which so far has been very encouraging with a notable increase in numbers and results.

Fermanagh Milk Cup provides the opportunity for local boys from all sides of the community to represent their county at the prestigious Milk Cup, a tournament which attracts teams from the English Premiership and all over the world. Their grant will go towards costs involved in the selection process, trials, cross-border tournaments etc all in preparation to allow young boys from Fermanagh this once in a lifetime opportunity. 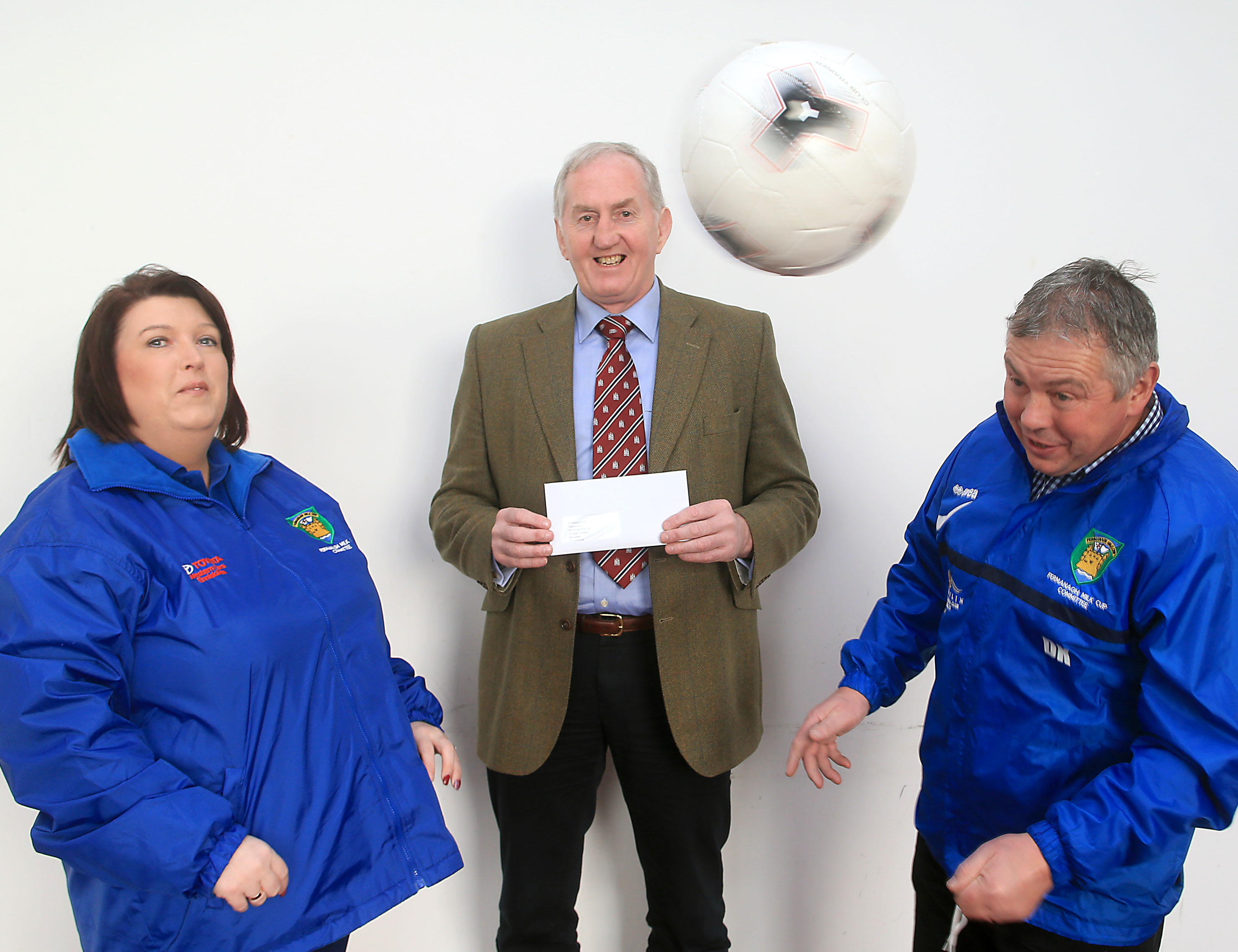 Pat Cassidy, trustee of the Fermanagh Recreational Trust said “We are very pleased to be able to support these outstanding individuals and organisations. Henry and Andrew have all the qualities to become excellent ambassadors for Fermanagh and it’s good to see Enniskillen Rugby Club and Fermanagh Milk Cup continue to develop their excellent programmes, increasing levels of participation by young people and the wider community. It’s important we support and nurture our home grown talent because with their ambition and determination they will certainly fulfil their potential.”

Applications for the next round of funding from the Fermanagh Recreational Trust will close February 2015. For more information click here