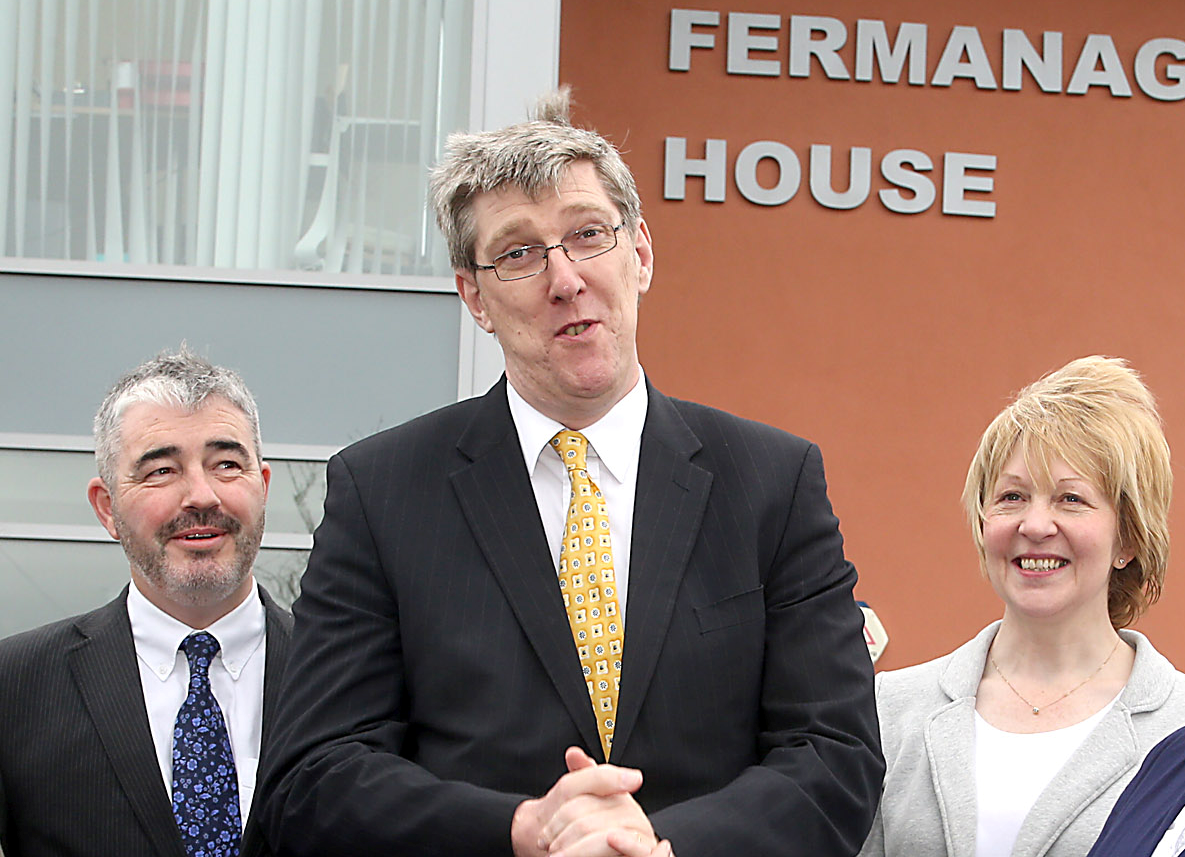 Six projects involving over 20 schools have expressed their interest in the second call of the Shared Education Campuses Programme.

The Shared Education Campuses Programme was launched in January 2014 under the Northern Ireland Executive’s ‘Together: Building a United Community’ strategy. Three projects were successful in the first call to progress to business case stage. A second call for expressions of interest opened in October 2014.

Welcoming the interest shown in the programme, the Education Minister commented “Shared Education has the potential to deliver real educational benefits, to ensure best use of resources and further community cohesion.

“This Programme provides schools with the opportunity to build on existing sharing arrangements and access funding to help improve or provide shared facilities. I thank everyone involved in submitting applications, which include four applications from the previous call. The proposals will undergo feasibility studies and economic appraisals with funding subject to agreement on access to required capital funding. I hope to announce the successful projects in June 2015.”