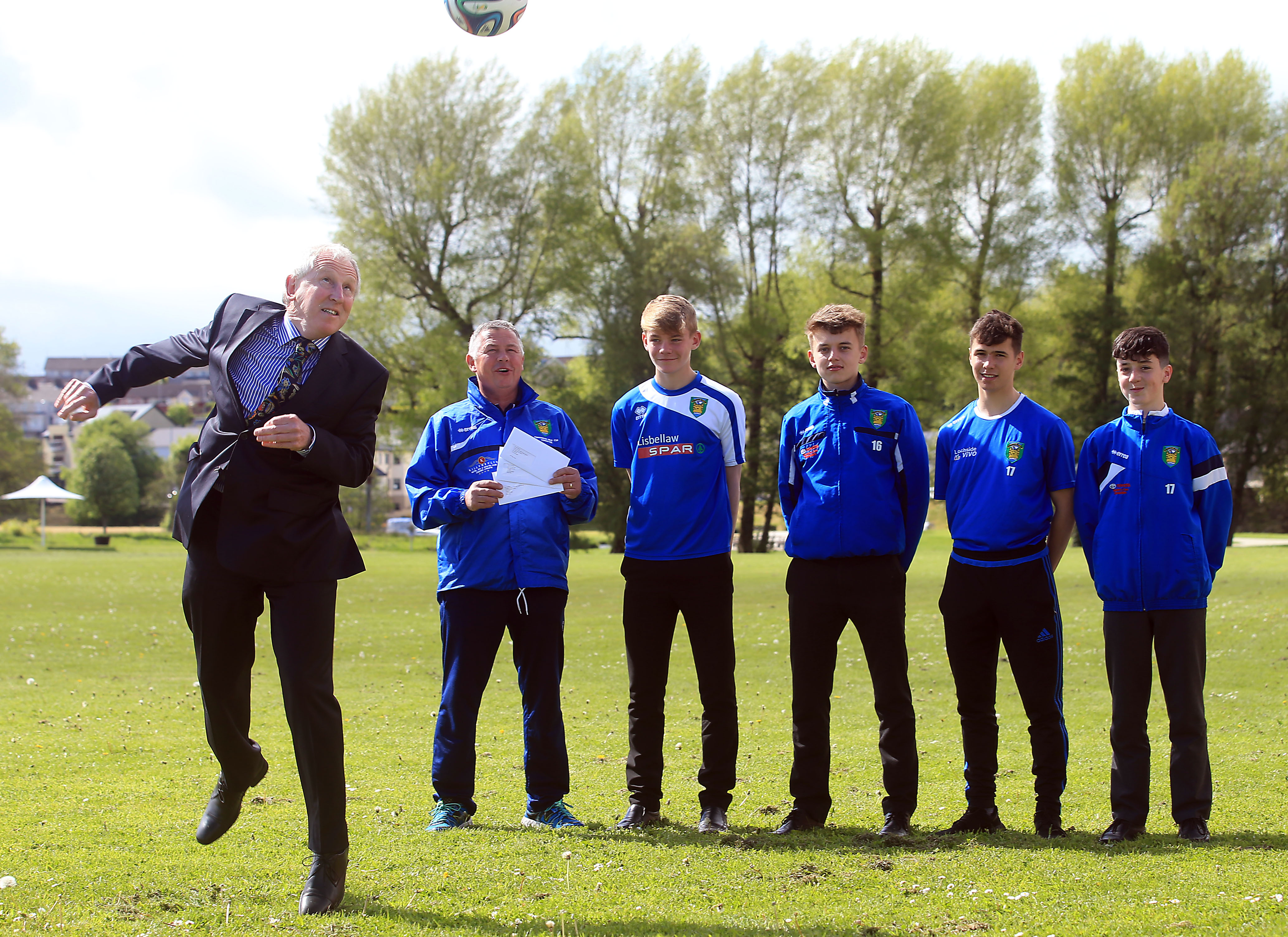 
The fund administered by the Fermanagh Trust supports the organisation, development and funding of recreational activities in County Fermanagh with a particular emphasis on young people and youth development.


Ballinamallard United players Dean Corrigan and Niall Owens have already had impressive football careers representing Fermanagh at a number of tournaments. As members of the IFA Elite Programme, Dean travels to Cookstown and Niall travels to Jordanstown three times per week for training. Both have been described by their coaches as promising young players who consistently perform to a high level and lead by example on the pitch.


James O’Doherty and Kieran Kelly are showing huge potential in their chosen sport of fishing having represented Ireland on several different occasions. Both James and Kieran have been selected for the Irish team in the World Championships which will take place in Portugal this August. James will also be attending the Senior European Championships in Holland this July – the youngest ever angler to represent Ireland at this event. 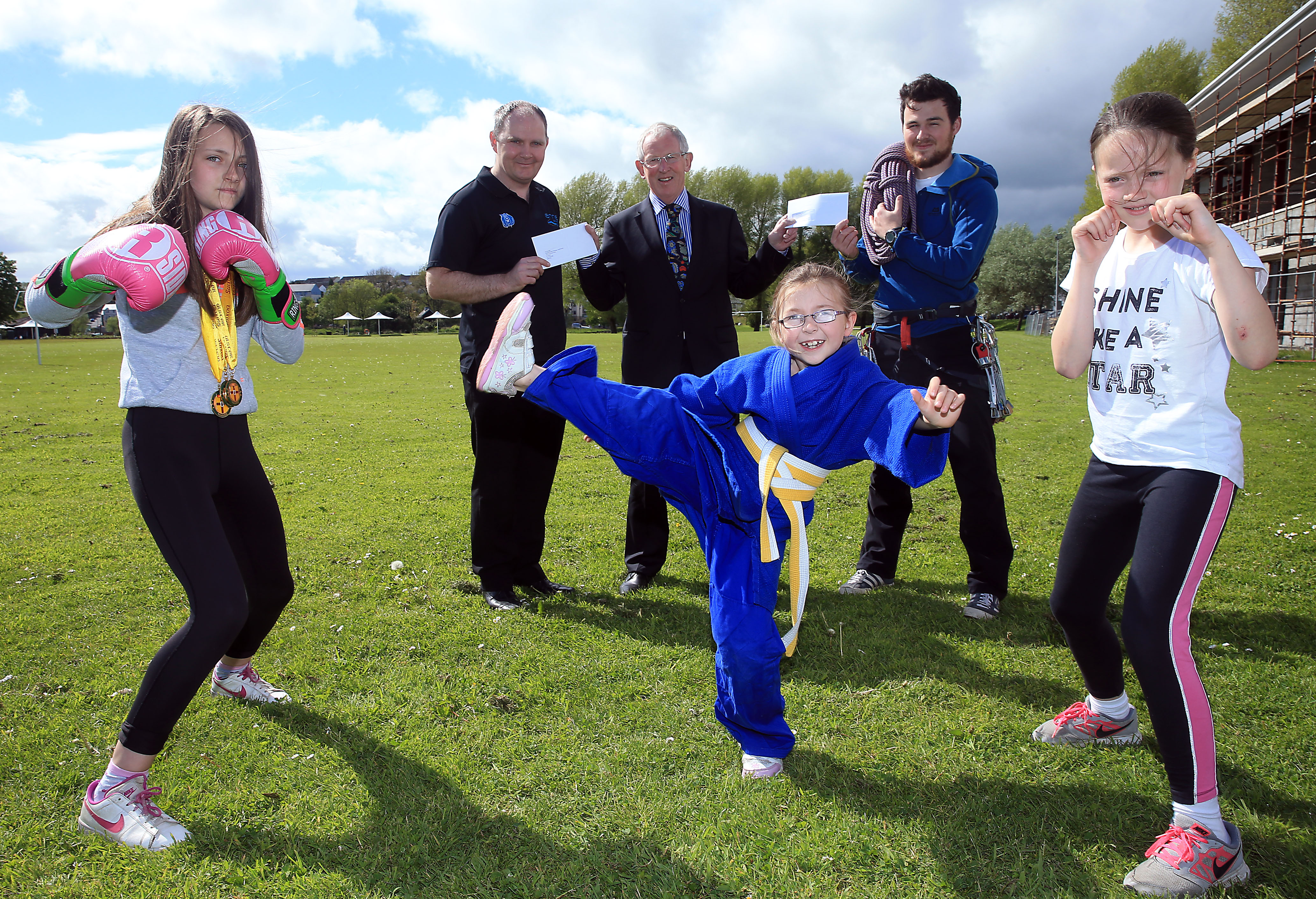 James Cooper, Chairman of the Fermanagh Recreational Trust presents the grant awards to representatives of Derrylin Boxing/ Judo Club and the Hanging Rockers

Currently ranked number three in Ulster in the Under-18 boy’s category, Ronan McKeever trains in Irvinestown with the Fermanagh Performance Squad and travels to Belfast to train with the Ulster College Squad where the best players in Ulster work alongside top coaches. Even with his packed schedule Ronan finds time to give volunteer at his local tennis club introducing young people to the game. Ronan’s aims are to improve his ranking and start representing his country in international tournaments. Long term he hopes to be selected for the Irish Davis Cup Team and compete in the ATP World Tour.


County Fermanagh Super Cup NI will be sending two youth soccer teams at U15 and U14 age level to take part in the Super CUP NI tournament this July. Their grant will go towards equipment and coaching costs as the teams prepare for this prestigious tournament. The Hanging Rockers Climbing Club Youth Group also received help toward training costs. The group, based at Gortatole provide a training programme entirely dependent on volunteers for young people between 9 and 17 years old. They’ve had some acclaim with a number of members competing at national and European level.


Erne Boxing Club will use their grant to continue running their successful judo project – the only judo club in County Fermanagh. Despite it’s rural location in Derrylin the club boats a large membership base. Having only piloted in 2014 the Judo club has 24 Irish Judo Association registered members with a number winning medals at national level.


James Cooper, trustee of the Fermanagh Recreational Trust said “We are delighted to award these grants to some of our local sporting talent, all of whom have the passion and commitment to excel in their chosen fields. Dean, Niall, James, Kieran and Ronan are an inspiring group of young people that deserve to be supported and recognised for their talent and dedication. It is also great to see Fermanagh based organisations that we have supported in this round developing unique new programmes and initiatives increasing levels of participation by young people and the wider community.” 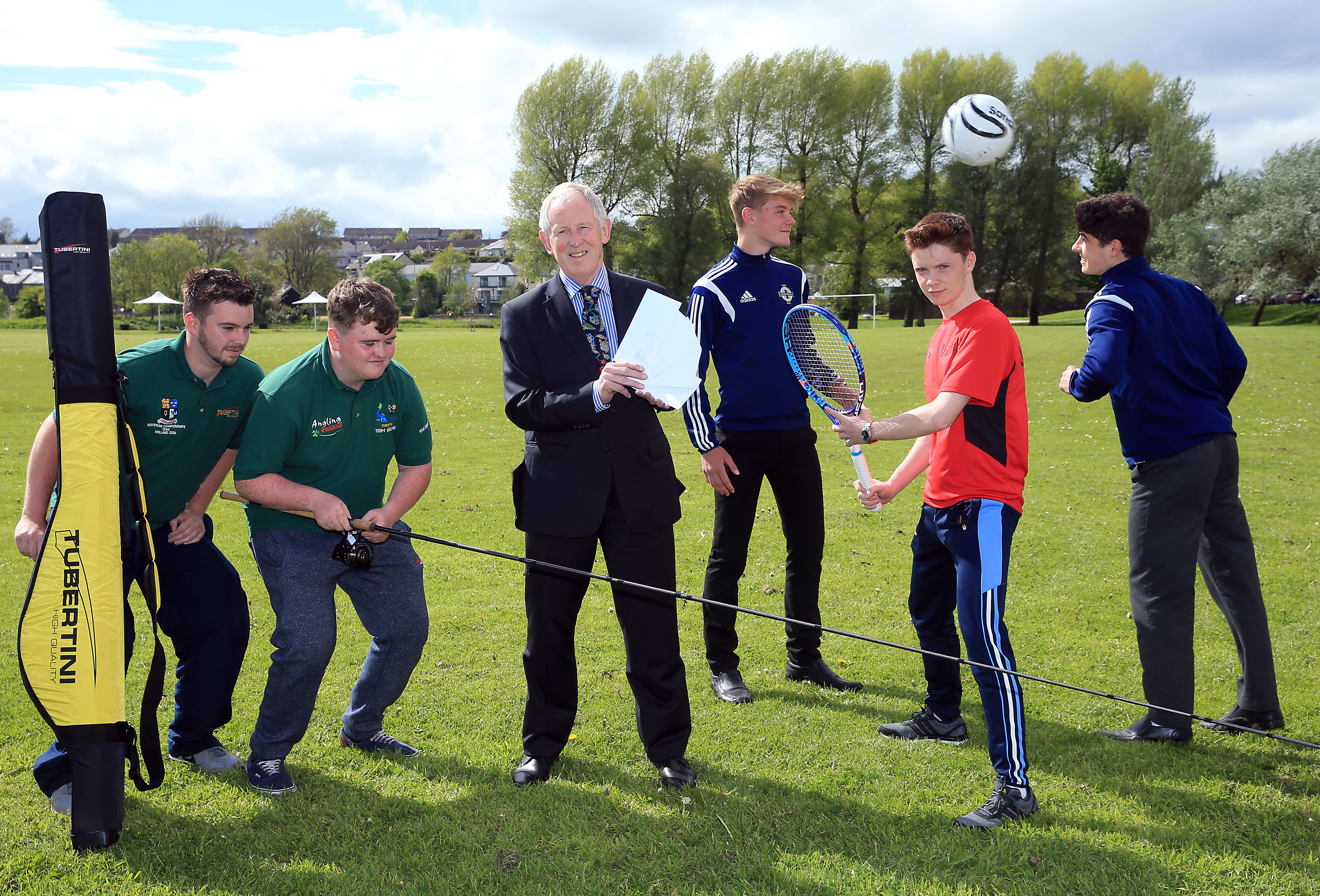 Applications for the next round of funding from the Fermanagh Recreational Trust will close 31st August 2016. For more information or to download an application form visit CLICK HERE