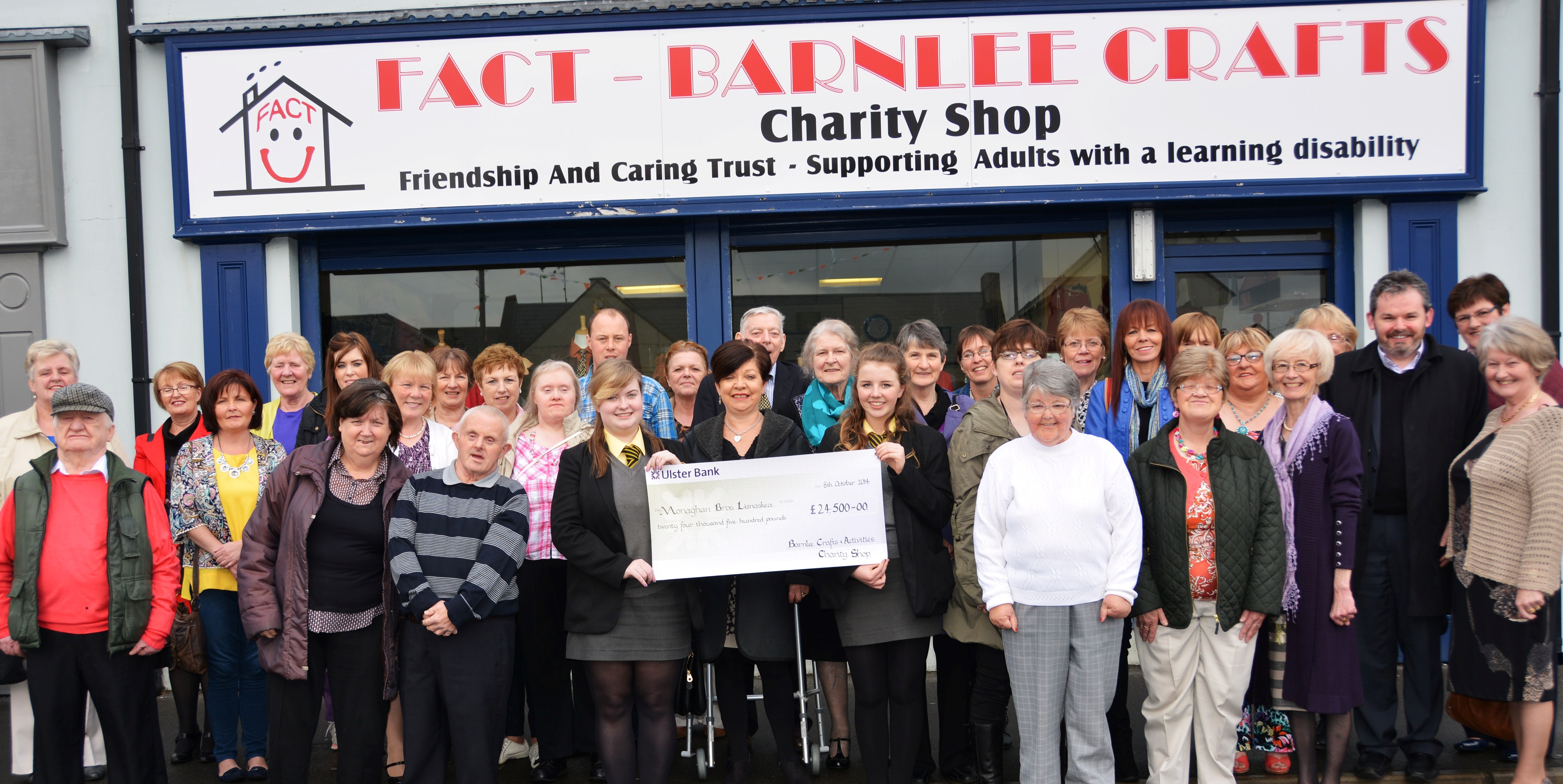 Some of the friends and supporters of the Derrylin FACT Barnlee Crafts Charity Shop in attendance on the first anniverasryof the shop's opening, with guest speaker Lauri McCusker


The Fermanagh Trust is delighted to support ‘Barnlee Crafts and Activities’, the charity developed by the residents of Lee Cottage and Barnlee. Their Derrylin Charity Shop as well as a grant from the Fermanagh Trust has funded a brand new minibus.Lauri McCusker, Director of the Fermanagh Trust speaking at the special ceremonial presentation said  “We were delighted to support this fantastic organisation, which has been set up by local people who want to make a difference to people’s lives and which shows the power of people when they get themselves organised with a common goal”.

In his address to the assembled Derrylin Charity Shop volunteer workers, FACT Barnlee Learning Disability Home residents, friends and supporters, Mr McCusker was keen to praise the magnificent voluntary effort which has so successfully materialised over the past twelve months. 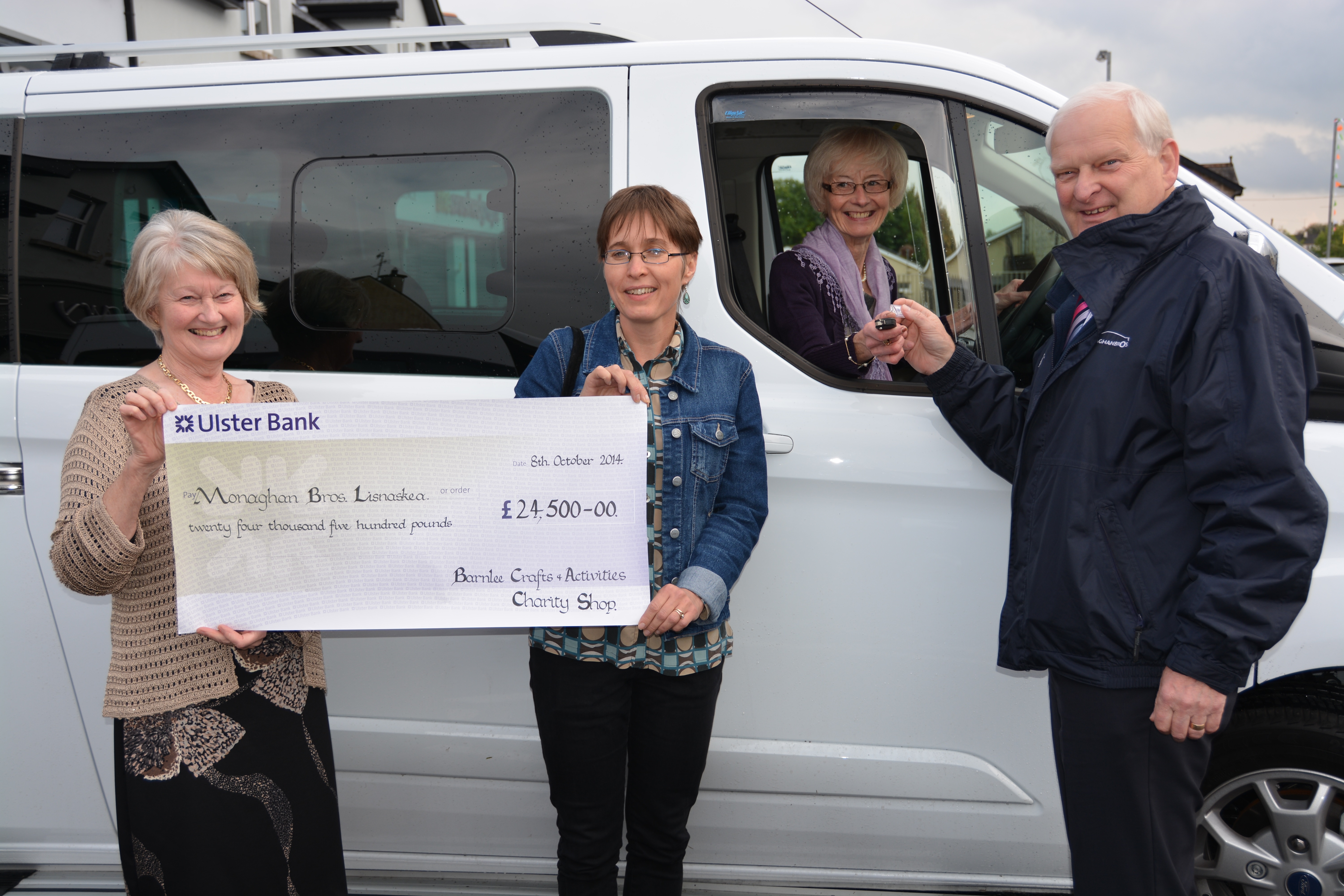 The idea behind the Charity shop was to support the efforts of FACT (Friendship And Caring Trust) which had established the Barnlee complex for the purpose of supporting adults with learning disabilities and to raise money. It was decided that apart from small amounts of money for craft and activity supplies, the income from the shop would be earmarked for Special Projects. The first, being to purchase a minibus to transport residents and Outreach Service Users to therapies and activities.

The residents are proud of having set up their charity along with the volunteers and enjoy their individual roles within the Committee. Their aim is to provide funding and resources for additional activity, equipment and therapies. The knitting/ crochet club has ran a range of projects including knitting vests and bonnets for premature babies in hospital and sending clothing to Africa. The residents get a real sense of achievement by knowing they helping others, knitting teddies, scarves and other items to sell at the charity shop. 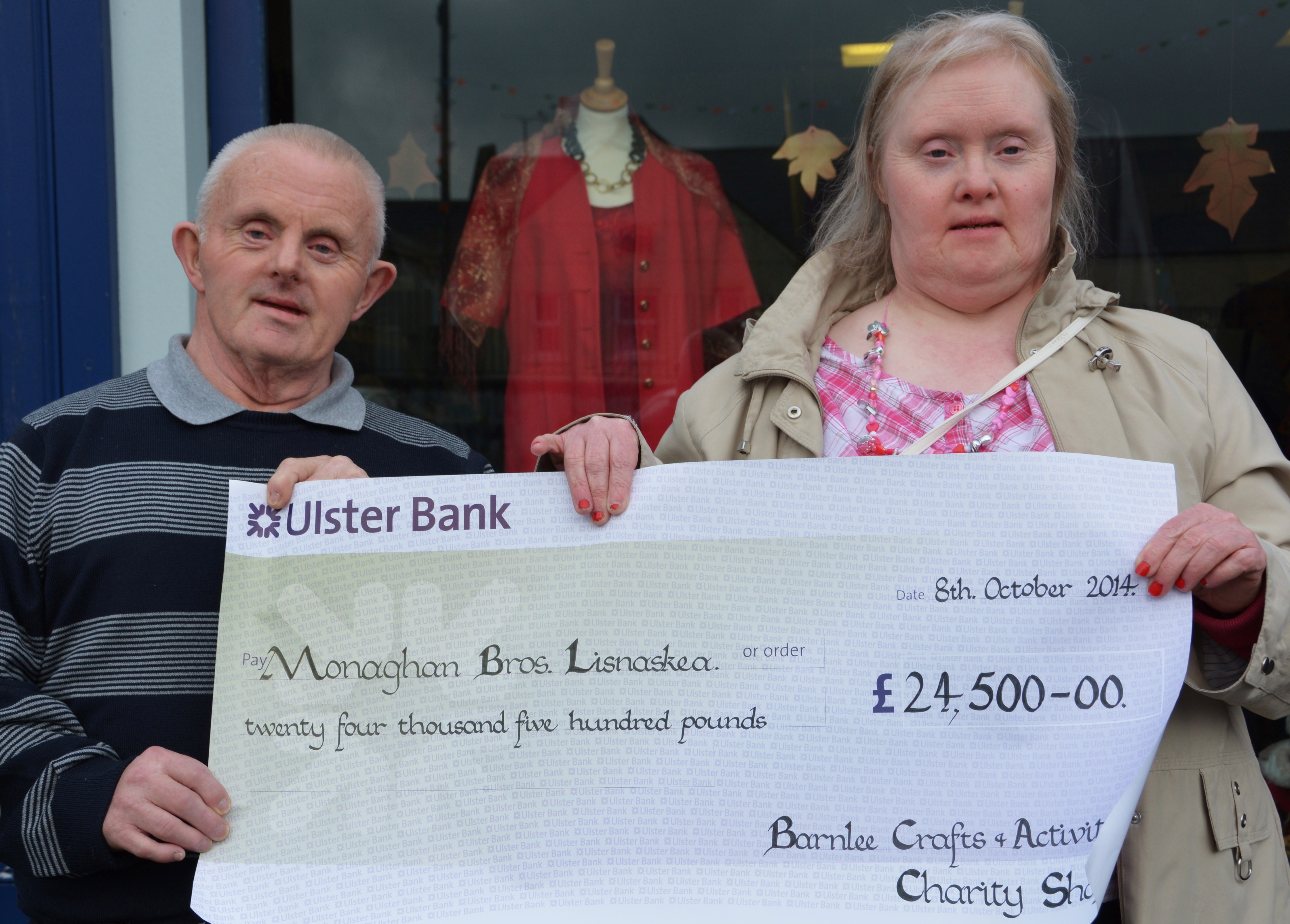 Other activities include the games club, karaoke, bingo, making gift cards and music. In addition to special events throughout the year, Barnlee and Lee Cottage residents have a structured daily programme of activities to cater for each individual’s needs allowing them to lead the way in taking decisions on desired activities.

The ceremonial presentation of the first year’s trading proceeds to purchase the minibus took place exactly one year from the official opening of the charity shop. The outstanding success of the initiative can be gauged by the presentation total of £24,500 (including a £3000 grant from Fermanagh Trust), sufficient to purchase the new minibus which itself will marvellously enhance the Barnlee facilities, the entire project representing a magnificent voluntary community effort which will most certainly make a real difference to people’s lives. 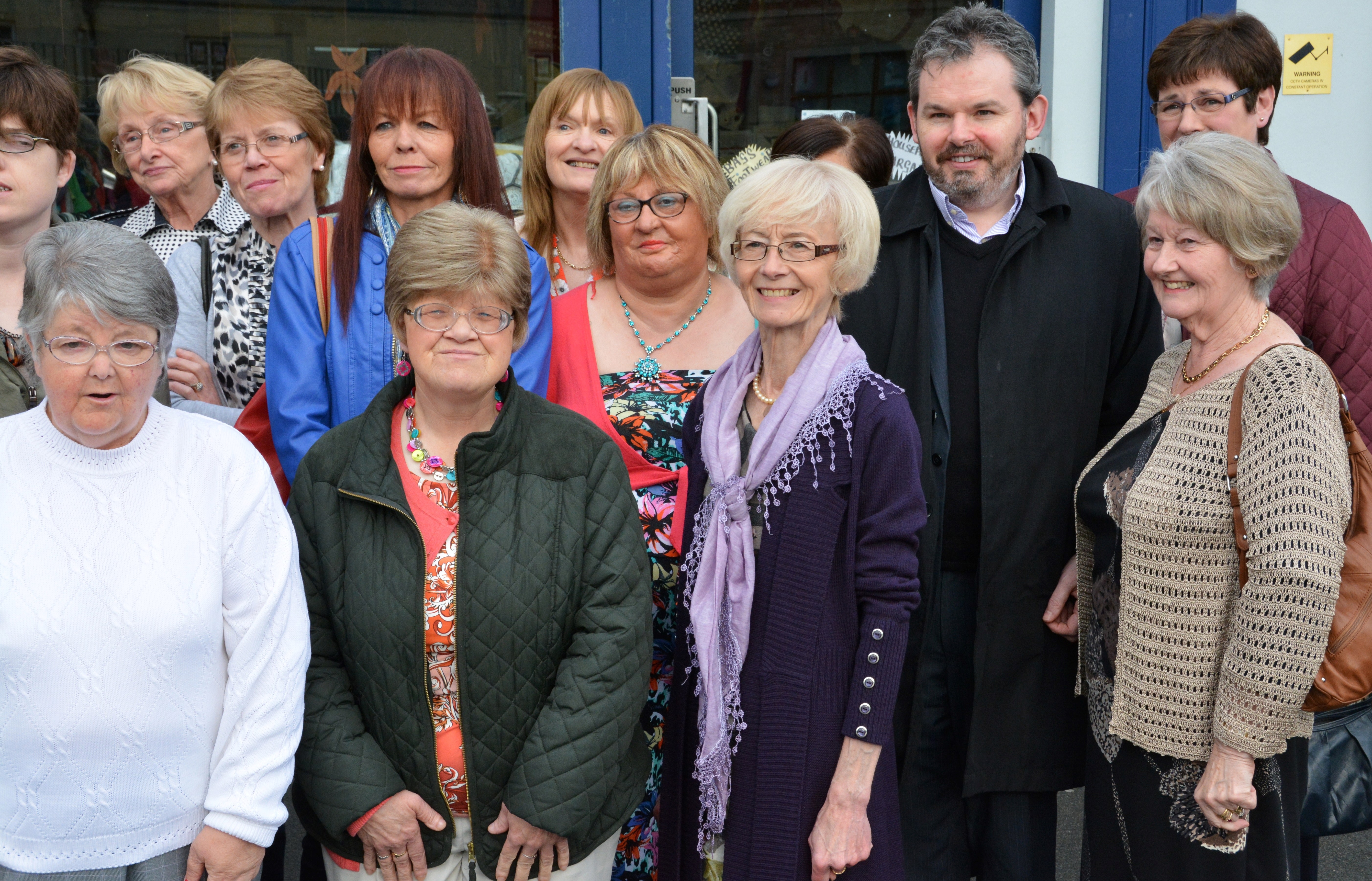