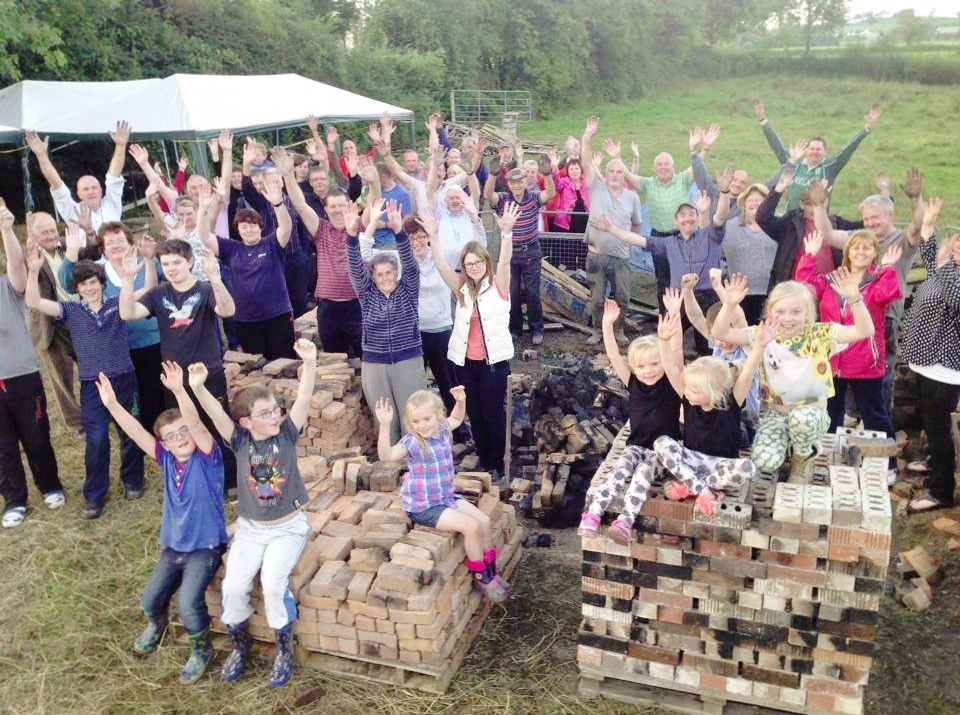 The Battles, Bricks and Bridges project developed by the Killesher and Cleenish Community Development Association reached its culmination at a special event in Arney Millennium Hall, reviewing their activities throughout the year and presenting their findings.

Supported by the Fermanagh Trust and the Heritage Lottery Fund, this one year project was designed to uncover and celebrate the rich heritage, culture and history of the Killesher and Cleenish areas around the River Arney. The aim was to present many learning opportunities and outcomes for the community – the re-discovery and re-engagement by local people in their shared heritage and the exploration and examination of the past through the involvement of young people, professionals and volunteers.

‘Battles, Bricks and Bridges’ connected three aspects of local heritage stretching back over many centuries. The first is the Battle of the Ford of the Biscuits which occurred locally in 1594 and was the opening salvo of what became known as the nine years war; the second is the largely forgotten industrial heritage of local brick and tile making in Arney and Florence Court which is believed to have started hundreds of years ago; and the third is the recently listed plantation bridge built at Arney in the early 1600s, which is now recognised as the oldest in the county.

The primary schools component of the project involved local children on a shared education project from Mullymesker, Florencecourt, Killesher and Kinawley PS. Plans are underway to make a film and educational materials for schools linking in with the Fermanagh County Museum. By involving people of all ages and backgrounds the project excavated the battle site with help from Queens University and the Northern Ireland Environmental Agency, making a number of interesting discoveries.

In September there was a large turnout in Arney to see the first brick kiln being fired there for over 75 years. Scores of local volunteers were actively involved in the making a firing of the kiln. Having over 300 people attend that event clearly demonstrated the huge interest in rediscovering that important part of their heritage. 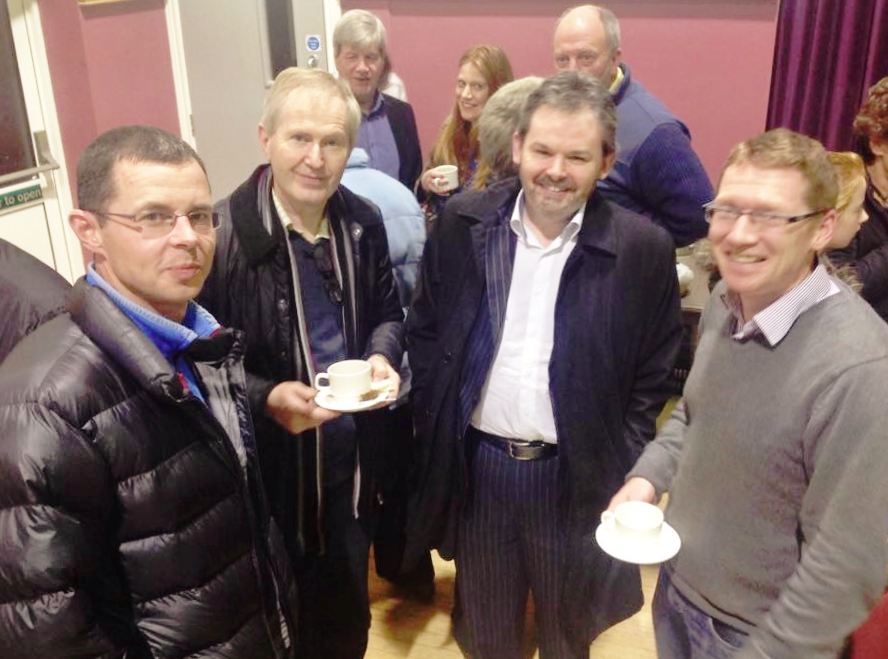 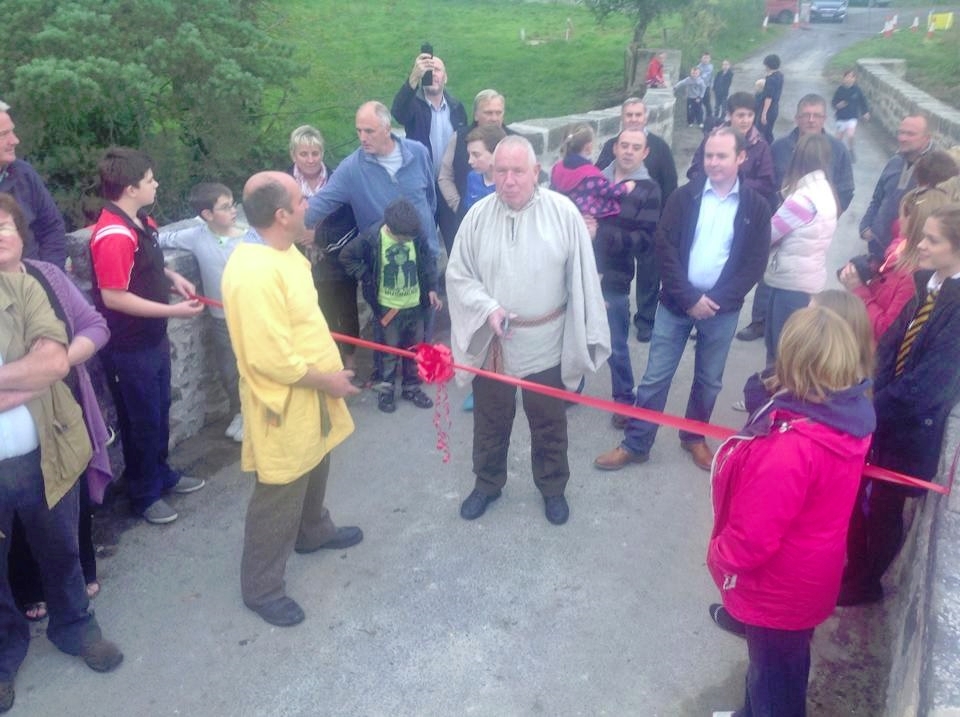 Lauri McCusker, Director of the Fermanagh Trust said “We were delighted to award ‘Battles, Bricks and Bridges’ a grant earlier this year towards the costs of archaeology, brick making and the development of educational materials.  It is great to see a project which not only preserves our history but involves the community, volunteerism and educates our young people about the past. As well as that, these three interconnected aspects tie in with local strategies for tourism, economic development, culture, heritage and the arts. It has been a huge success particularly in terms of innovation and community participation of all ages. Congratulations to everyone involved” 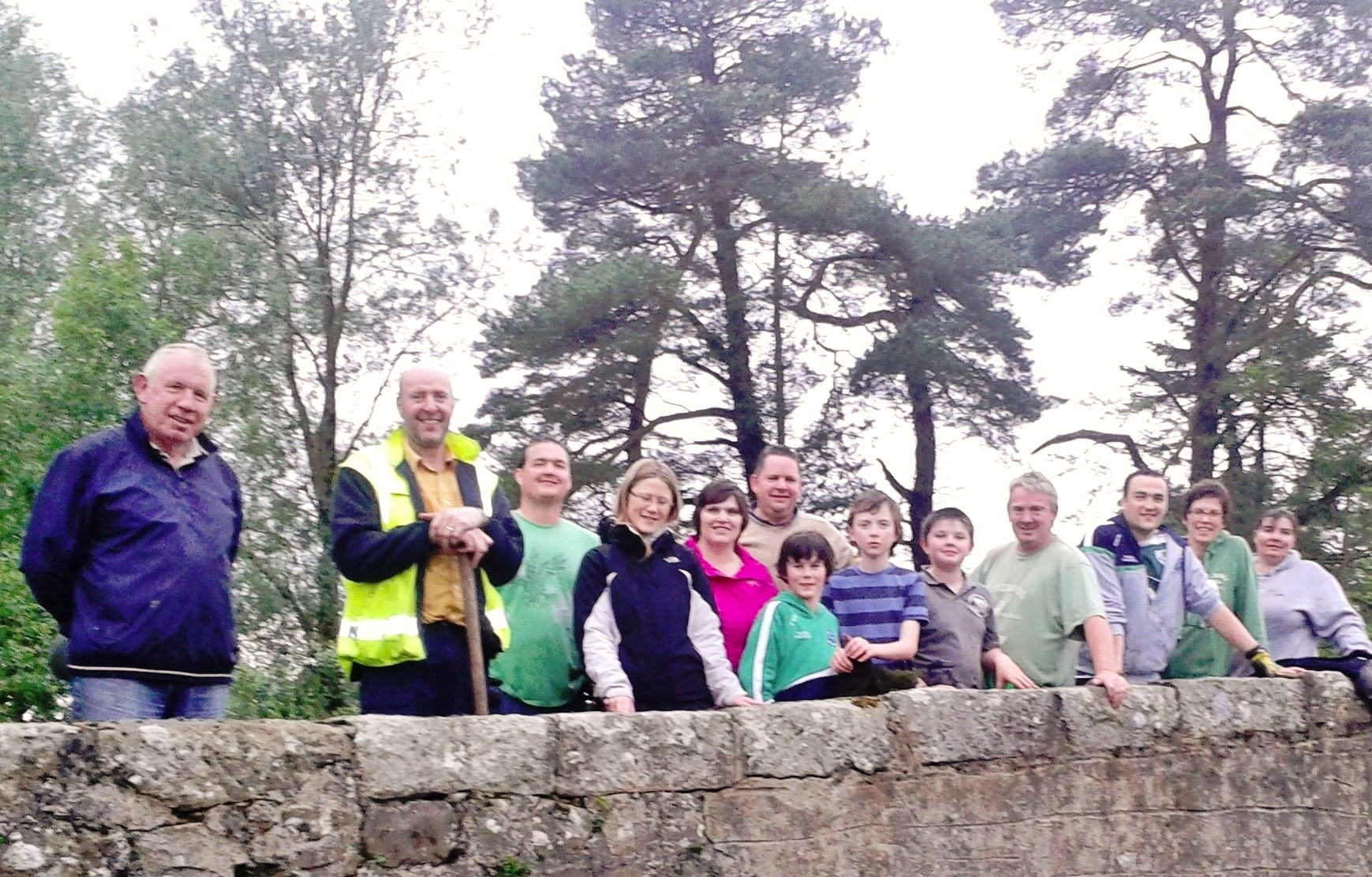 For more information on the project visit www.facebook.com/BattlesBricksandBridges